Motorola has finally announced the Moto Z2 Force Edition. The phone is up for pre-order in the US starting today across all major carriers and will be available in Mexico, Brazil and other countries in Europe, Middle East and Africa later this year in summer. The phone will be available in Super Black and Fine Gold, along with a T-Mobile exclusive Lunar Grey. 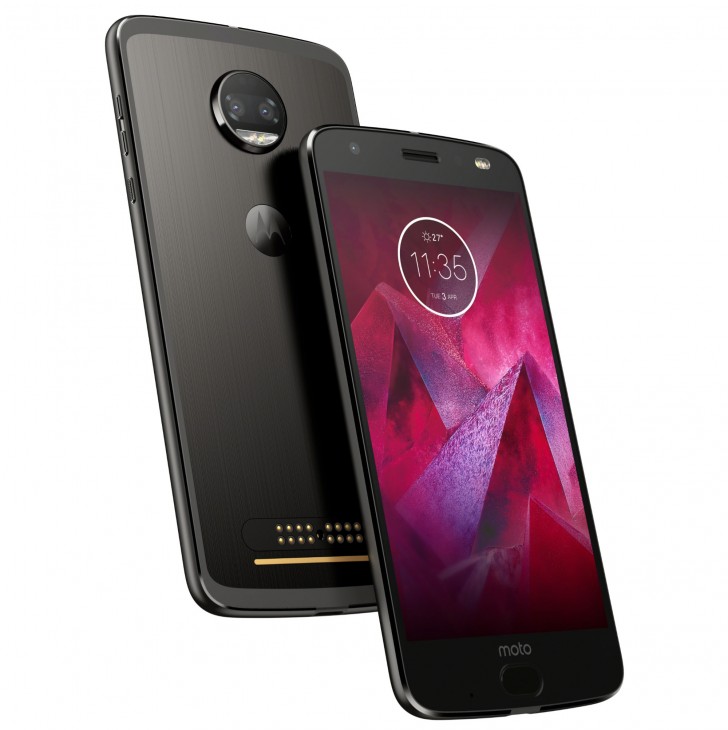 On the back of the phone is a new dual camera system, consisting of two 12 megapixel f2.0 cameras. One of the cameras can capture full color and the other is monochrome. The phone uses both by default to produce still images but can create a shallow depth of field effect using the monochrome camera as depth sensor. You can also capture monochrome images using the second sensor only. There is PDAF, laser AF and 4K video but no OIS.

The battery capacity has been reduced from 3500mAh to 2730mAh on the new model. You still get a 15W TurboPower charger.

The phone has full support for Moto Mods, including all of last year's models and the new ones announced this year with the Moto Z2 Play.

Doesn't look like up to competition with gimmicks all other without any use, mods don't give you much value, when phone cost arm, going LG G5 way Lenovo?

..above "some" flagships - GSMArena published a very nice review where is compared OP5 and the top notch flagships, news flash, OP5 committed suicide ;)

What a shame! I wanted Moto under Lenovo to succeed but despite all the bells & whistles you can't make a great phone without covering the basics. The front camera is very average, especially for 2017. Not bringing back the 3.5 mm headphone ...