The original Moto Z Force from last year was exclusive to Verizon, but its successor won't be. That's according to famed leakster Evan Blass, a.k.a @evleaks. He says the high-end smartphone will also be sold by T-Mobile, for example. This would be a welcome change in Motorola's US strategy, and should help it sell more units. What's more, Sprint is also said to receive at least one high-end Moto-branded phone in 2017.

We already know that there's going to be a Moto Z2 this year too, and that will obviously serve as the successor to the Moto Z. The Z2 Force should pair top of the line specs with better durability than the non-Force model. You can see what the Z2 Force will allegedly look like by glancing at the renders you can see below. There's also a video portraying the handset in 360 degrees. 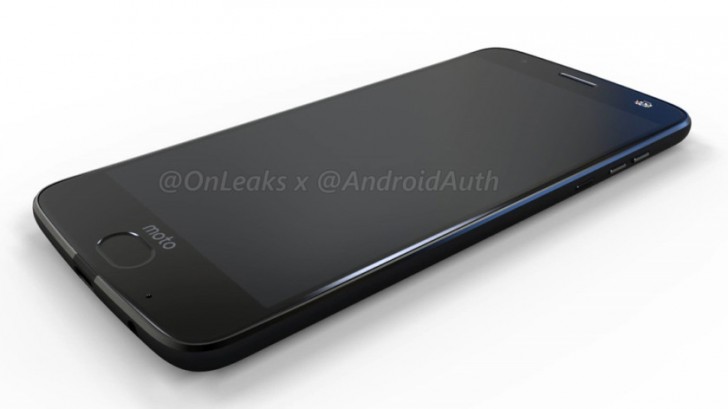 As you'd expect, the design hasn't changed much from the Z Force, and that's not surprising because Motorola promised that already released Moto Mods will be compatible with future smartphones. To ensure that happens, the overall size of the phones has to remain the same, along with the design. So the big camera hump is in, along with the pogo pins that are integral to the Moto Mod experience. 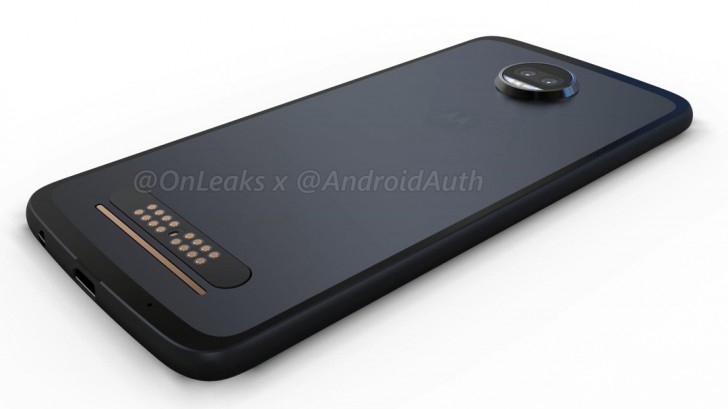 Here's what's new compared to last year's model. A dual camera setup on the back, and also a thin antenna band that goes around the entire device. This should enable good connectivity. Oh, and the 3.5mm headset jack is back. There's a dual-LED flash for the selfie camera now too, and the fingerprint scanner has been redesigned. A Lenovo logo will adorn the lower part of the right edge of the phone, for better or worse. That's not included in these renders, but apparently it will make its way to the final product.

The Z2 Force will be powered by Qualcomm's Snapdragon 835 chipset, the go-to solution for top of the line Android devices in 2017. It will be thinner than its predecessor at 6mm (8.5mm with the camera bump). The Moto Z Force was 7mm thick. It's still unclear what this means for the Z2 Force's battery capacity.

single speaker again ... no thanks .

Top and bottom bazels of this phone is too big. And motorola's camera section is always sucks. Instead of putting a dual lens camera into moto z2 force they should improve their camera interface and picture quality

im not happy they remove 2 microphones. now is only 3 mics place one in the front, back and top. i loved my moto maxx and its moto display and its 5 microphones. with great design and huge battery. but i dont like this new design of the Z serie...