Motorola Admiral for Sprint gets leaked

Motorola's upcoming smartphone for Sprint has just been leaked. Named the Motorola Admiral or the XT603, the phones comes with a military-certification, which hints at the origin of the name. 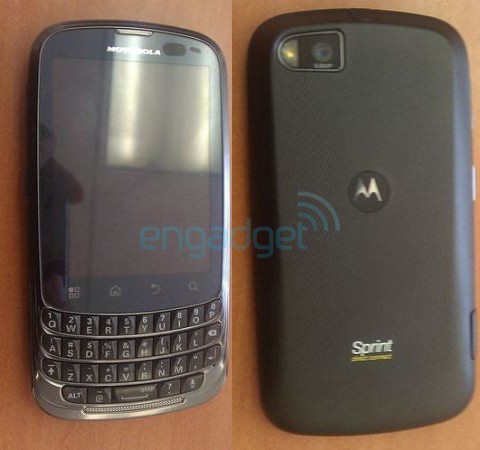 The Admiral has a portrait QWERTY design, not unlike the Motorola DROID Pro. However, the Admiral is quite unattractive and is not going to win any beauty contests any time soon. It's also described by the person who took the picture above as being too thin at the bottom and top-heavy, which makes it inconvenient to hold.

No word on the availability and pricing of the device.