The Moto X Style, Moto X Play, and Moto G (3rd gen) aren't the only things that Motorola has unveiled today during its special event. We've also been treated to a couple of new accessories.

They are the Moto Pulse and Moto Surround. They're both wireless headphones, but as you'll see, they differ in form. 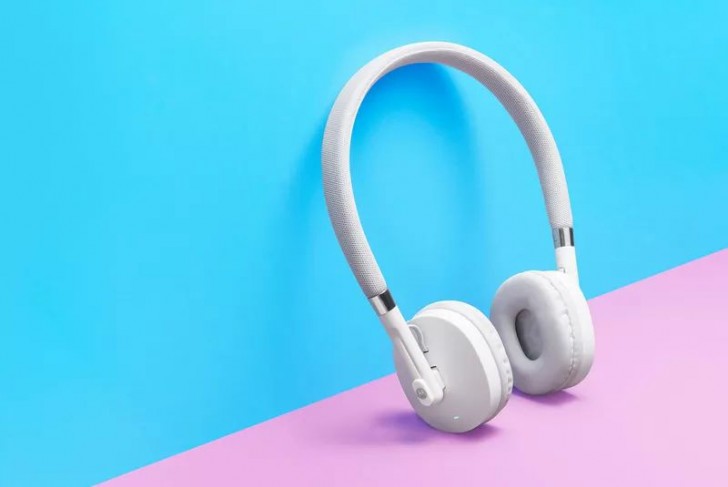 The Moto Pulse comes with an on-ear design, sporting 40mm speaker drivers and up to 18 hours of playtime. The ear cups rotate and fold for easy storage. It has a built-in microphone so you can take calls too.

As you'd expect, the Pulse connects to mobile devices via Bluetooth, version 4.1 to be specific. So it's compatible with any phone or tablet out there. It can be paired with two devices simultaneously. Motorola claims its 60ft range is twice as much as the standard range of competing products.

The Moto Pulse is available to order now from Motorola's website, in black or "chalk", for $59.99. 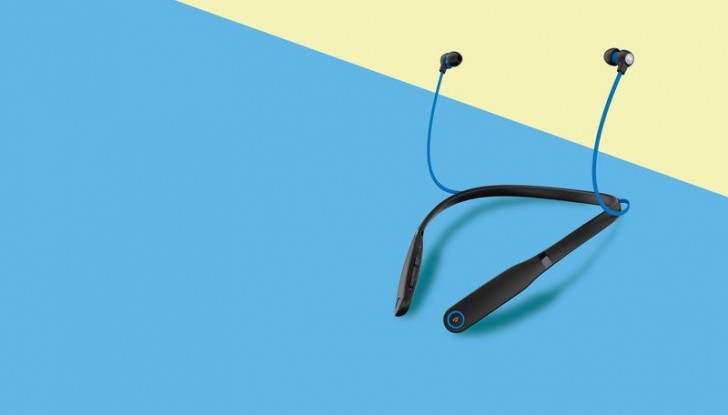 On the other hand, the Moto Surround is comprised of a pair of earbuds attached to a plastic collar that you're supposed to wear around your neck. That's where all the electronics are, obviously.

The Moto Surround supports the aptX codec for HD sound, and it features customizable sound profiles. It can take water or sweat without an issue, and it has operating buttons on the collar. This vibrates to notify you when a call is coming in, and the Surround comes with a built-in microphone and talk button.

As for battery life, Motorola says you should expect to get 12 hours of uninterrupted playback from this accessory, or 15 hours of talk time. And its Bluetooth range is apparently 150 feet. Like its on-ear sibling, the Surround can be paired to two devices at the same time.

The Moto Surround can also be bought from Motorola's website for $69.99. It's offered in black & blue or black & charcoal. The Motorola Connect Android app works with both headphone models and shows you remaining battery life, as well as where you last connected them to your mobile device.

Actually, they all copied from Sony. They were first to offer this type of headphones with integrated vibration motor for notifications and apt-x for better audio quality.

Will it be available on amazon Does motorola ship to p.o boxes