Motorola announces list of devices getting updates to Android 9 Pie

Motorola is the latest Android device maker to announce which of its products are due to be updated to the latest iteration of the OS - Pie. Google sent this out to its handsets last week, and Essential followed. Other companies are still at the stage of unveiling lists of phones that will at some point taste Pie.

If you own any other Moto smartphone, you're out of luck. The company says these models will receive Android 9 Pie updates "this fall". Nothing more specific, unfortunately. 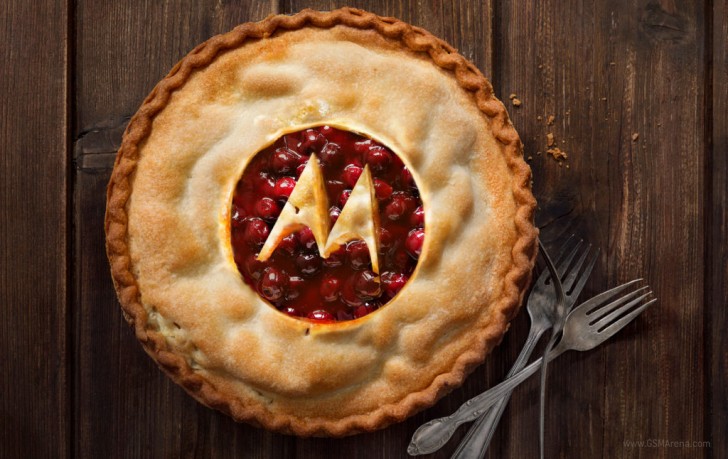 According to Motorola, once you get Pie on a Moto you should expect longer battery life, a revamped split-screen multitasking experience, a colorful Settings menu, as well as a new intuitive navigation and recent apps view. Quick Settings are redesigned too, volume controls are simplified, and there's an easier way to manage notifications.

I want update my phone Motog5splus, please help me.

Bro they never update pie update for moto g5 s plus because they fool they're coustomer 💔 .....but I never estimate about this😔