smraet, 02 Jan 2011In comparing the phone with the original based on what is listed, the Cliq 2: has support f... moreeven motorola cliq 1 is worlds first phone with full social network
i love motorola cliq / dext series

In comparing the phone with the original based on what is listed, the Cliq 2:

has support for Wireless N
minor decrease in resolution on the camera, but flash included

Visually in comparing the pictures, the spacing of the keyboard is one of the most notable improvements. The display looks a bit larger and an additional search button on front of the phone is what may have been useful on the original.

The original Cliq was released 10/09 with the update for Eclair(2.1) available just over the past two months. Motorola and T-Mobile could have done a better job at supporting this phone

The Cliq 2 will be a good start for new users to Android who may be focused on social networking or need a inexpensive phone with today's most popularly used features, especially if MotoBlur is included. If installed with Gingerbread 2.3, it should at least come with a front-facing camera to enrich the user experience.

The phone doesn't seem all that much better than the original cliq.
It probably has a bigger screen and a faster processor, but that's about it. the keyboard seems like a great idea, but hopefully it actually works.
This phone actually looks more like the mytouch slide now.
and no offense, but motoblur sucks anyway. so why would buy this over the htc with sense ui is beyond me.
just my 2 cents

Good looks and screen but nothing more than usual... atleast form the specs till now.

iqbal, 30 Dec 2010where can i get this mobileCheck out tmonews.com for more information :) I think sometime around the end of Jan this phone is set to be released.

iqbal, 30 Dec 2010where can i get this mobilewhich part of the "Rumored. Exp. release 2011, January" did you not understand?

i love this phone design

where can i get this mobile

The cliq 1 update 2.1 was promised to june, and was released in december

My cliq is soooooo good that it stopped working after 1 month of use. I never dropped it.

i'm not a big moto fan but this phone looks good.

i would buy this if it has like a 3.5 or bigger screen

Anonymous, 29 Dec 2010Not that it matters, Moto have a terrible track record of keeping promises of updating their p... moremaybe u say right

Anonymous, 29 Dec 2010The Cliq, Otherwise known as the Dext in the Uk. Is a budget Android phone. it will not come w... moreNot that it matters, Moto have a terrible track record of keeping promises of updating their phones. Places around the world with this phone still are lagging on 1.5

Anonymous, 29 Dec 2010The Cliq, Otherwise known as the Dext in the Uk. Is a budget Android phone. it will not come w... morebut its design look like high end smartphone

Anonymous, 29 Dec 2010well done moto hope cliq 2 come with 2.3 and 1ghz cpu like milestone2 The Cliq, Otherwise known as the Dext in the Uk. Is a budget Android phone. it will not come with them type of primary specifications.

hope cliq 2 come with 2.3 and 1ghz cpu like milestone2

Total of 120 user reviews and opinions for Motorola Cliq 2.
ADVERTISEMENTS 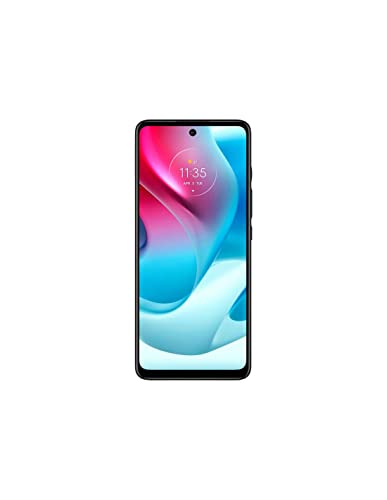