Every brand has class. Low End, Middle End and High End. Motorola EM30 for Low End User. For Low End User; the most important is cheap price, can call and can messaging.

what is the difference between EM30 and ROKR E8 :-?

Nice phone, good design and like all Motorola softwares it will be a good chice
I guess this phone will rock!!!

this just plain wasted my time...

this is the ugliest mofo i've ever seen...wtf is motorola thinking??? i wonder if sony ericsson already overtook them as the #3 brand with LG on its heels...??? R.I.P. Motorola... u had 2 hits... the startac and the razr... now it's time to create a third

very impressive in design . good specifications . i will buy one to replace my current cellphone

a great step frm motorola they made rokr e8 easy to buy for a normal person by decreasing some features,very very very good and wise step now we will be able to enjoy the functionality and power rokr e8 in low price,dont blame motorola for decreasing features, without that step poor peolple would not be able to buy rokr e8,keep it up moto i am with u

ugh i dont like the screen orientation... it just doesnt look right

this phone is SEXY

My wife is using an E8, overall she likes the phone...except the Omega wheel, which drives her a bit crazy.

this will be fairly decent if it's priced as a low-mid range handset, especially with the 8GB expandable memory

how can you say that the cam is very poor if you have not used it and seen it for urself?

Motorola's phones have theirs good points, like the standard audio and USB jacks, but they have horrible points, like the software, design, screen size, screen resolution, and camera quality.
to me the moto phones are just too ugly, I'm not a fan of any brand, I have phones from "every" (moto, SE, Nokia, Samsung and LG)brand, looking in moto phone I even consired buying them, I can´t imagine buying another moto, they have to make better and more beauty phones to win the other brands.

rock on moto rock on \m/

Total of 783 user reviews and opinions for Motorola EM30.
ADVERTISEMENTS 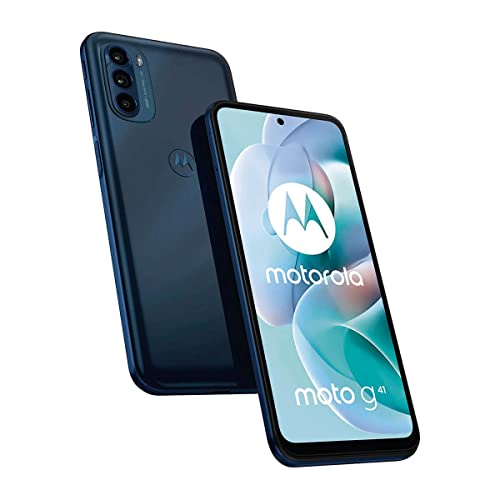