Yesterday, several photos of an unreleased Motorola smartphone have been posted to a Motorola Latin America community page on Facebook. The most intriguing part of the phone is a mechanical pop-up selfie camera – which Motorola has yet to include on any of its smartphones. 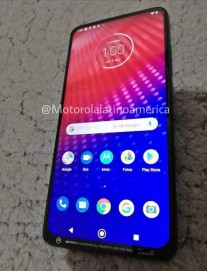 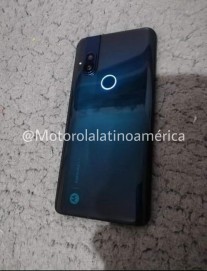 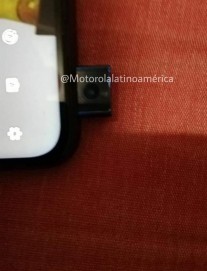 We get a few images of the phone and they appear to be of a Motorola prototype given the confidential markings on the lower bezel. The phone has a full display with nearly no bezels, save for the slightly larger lower one. Around back there is also an illuminated Moto batwing logo – a nice touch for notifications.

The photos are divided between two posts and the latest one (below) speculates whether the phone is a new Moto One variant or a successor to the Moto G. Most of the community members agree it could be a One device, but a Moto G with pop-up camera isn’t entirely out of the question.

We expect to see more rumors about this mystery Moto device in the coming weeks.

Hello motorola, no need a lot of range, just the one with new technology to describe geek fans, no need cheap just bring new and keep tht top quality

It;s written on the back Motorola One, so it looks like a One not a G, still waiting for an awesome Z that can put up with iPhone 11 and P30 Pro