Motorola is continuing to update its 2019 device portfolio and the latest entrants are the Moto G8 Plus and E6 Play. Alongside these two, the company also expanded the availability of the Moto One Macro to the global stage which is coming on October 28 with a €229/£199 asking price.

The latest member in the G-series, the Moto G8 Plus is a capable midranger. Upfront we have a 6.3-inch IPS display with FHD+ resolution and a small waterdrop notch for the 25MP selfie cam. Around the back, we find the 48MP F/1.7 main shooter and 5MP depth sensor stacked below the 16MP F/2.2 ultrawide snapper. The fourth cutout is for the laser autofocus module. Right of the cameras we have the traditional fingerprint reader with the Moto logo. 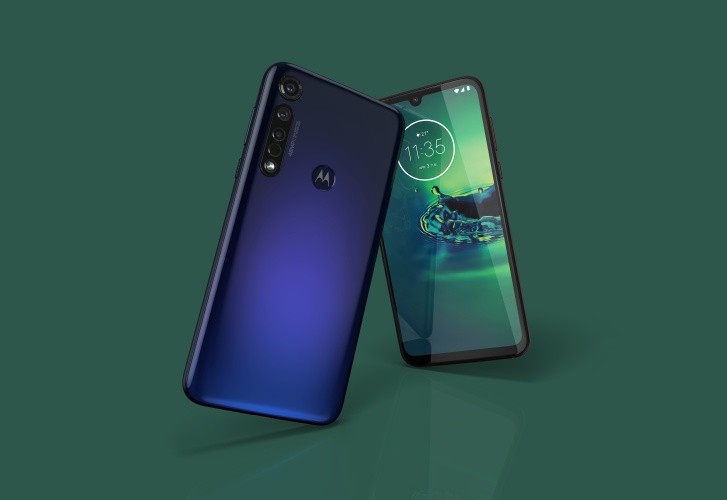 Going into the internals we find Snapdragon 665 SoC at the helm, paired with 4GB RAM and 64GB of expandable internal storage. The battery comes in at 4,000 mAh and supports 18W fast charging. On the software side, we have Android 9 Pie.

Not to be confused with the vanilla Moto E6 that launched earlier this year, the new Moto E6 Play is one of the most affordable phones in the brand’s lineup starting at just €109 /£99. It packs a 5.5-inch HD+ display with an 18:9 aspect ratio with noticeable bezels on the top and bottom. The back features Motorola’s new design and you get a single 13MP F/2.2 camera with an LED flash. There’s also the classic Moto dimple which houses the fingerprint reader. The selfie cam is 5MP. 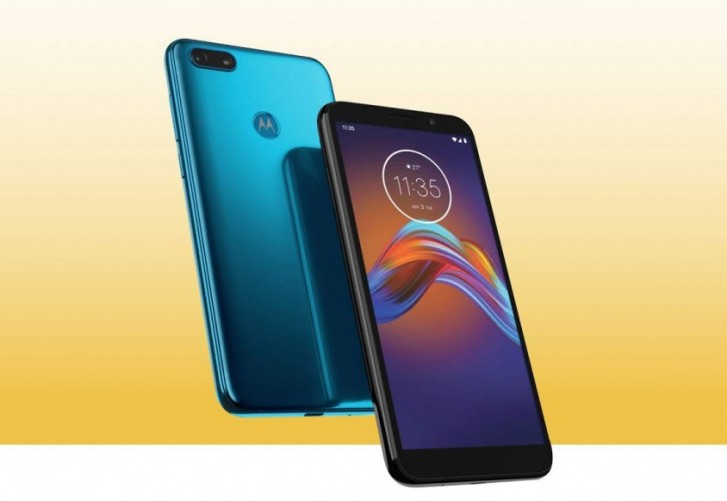 Under the hood, we have the MediaTek MT6739 paired with 2GB RAM and 32 GB storage which is expandable via the microSD slot. The battery is 3,000 mAh and charges over microUSB. Like the Moto G8 Plus, you get Android 9 Pie out the box. There’s also a headphone jack and FM radio.

The Moto E6 Play is coming to European markets in November in Ocean Blue and Back colors.

Motorola used to lead the VFM segment when they first launched their G series phones. I used to recommend them often to friends and family and so many are happy Motorola users. Even now for non power users they make good reliable phones. Stock a...

Man they really need to improve their E line.

At the end, they removed premium features like OIS and still with back fingerprint sensor, old SoC... and the same gerenic design asking a premium price. So is expected to be ignored at the shops against competitors around them at the same price.