Motorola G9 Power in for review

Motorola Android In for review Featured

Motorola’s midrange Moto G lineup has always offered competitive specs, clean software and decent battery endurance at an attractive price. The latest member of the lineup to come in our hands is the Moto G9 Power and it brings several improvements over its predecessor but somewhat questionable display resolution and camera choices. 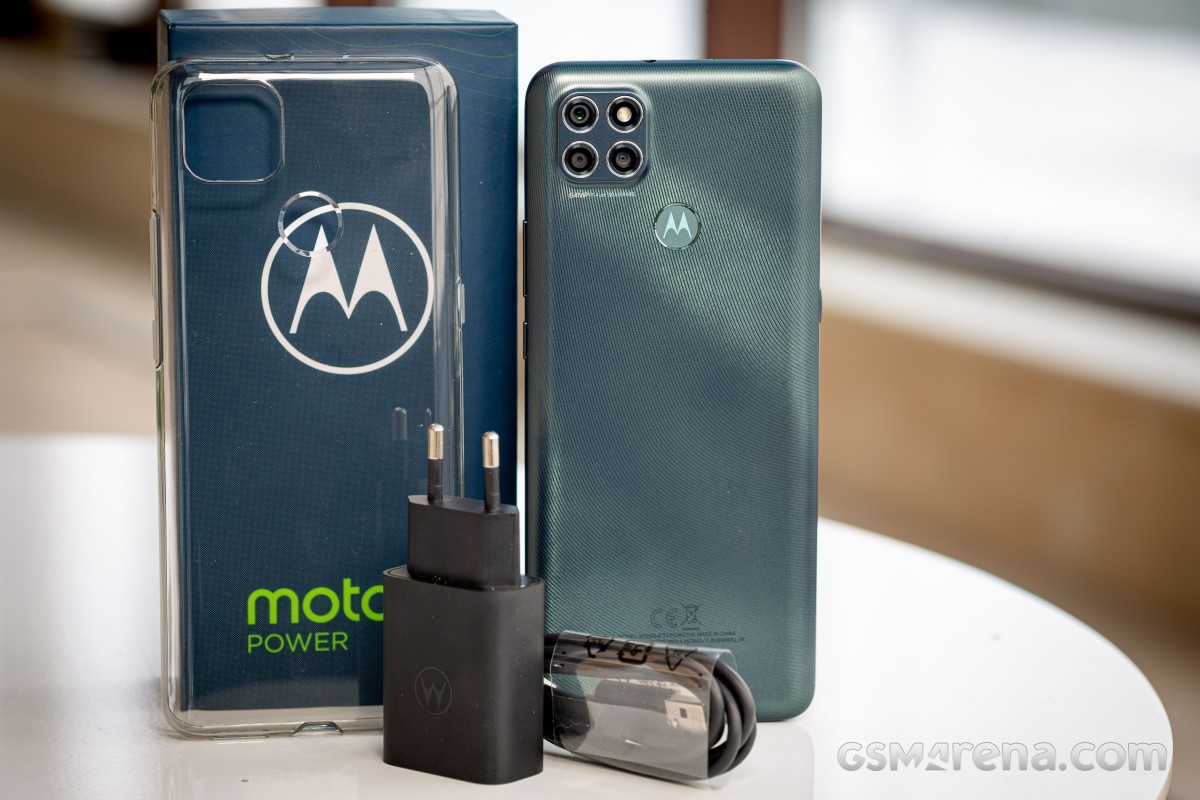 The new phone includes a larger and befitting its Power naming 6,000 mAh battery (largest yet on a Motorola) with 20W charging, as well as a new 64MP main camera compared to the 16MP shooter found on the Moto G8 Power. Then we get to the screen, it grew from 6.4” to 6.8” but the resolution went in the opposite direction from FHD+ on the G8 Power to HD+ on the G9 Power. We'll have to check how easy it is to live with that downgrade. 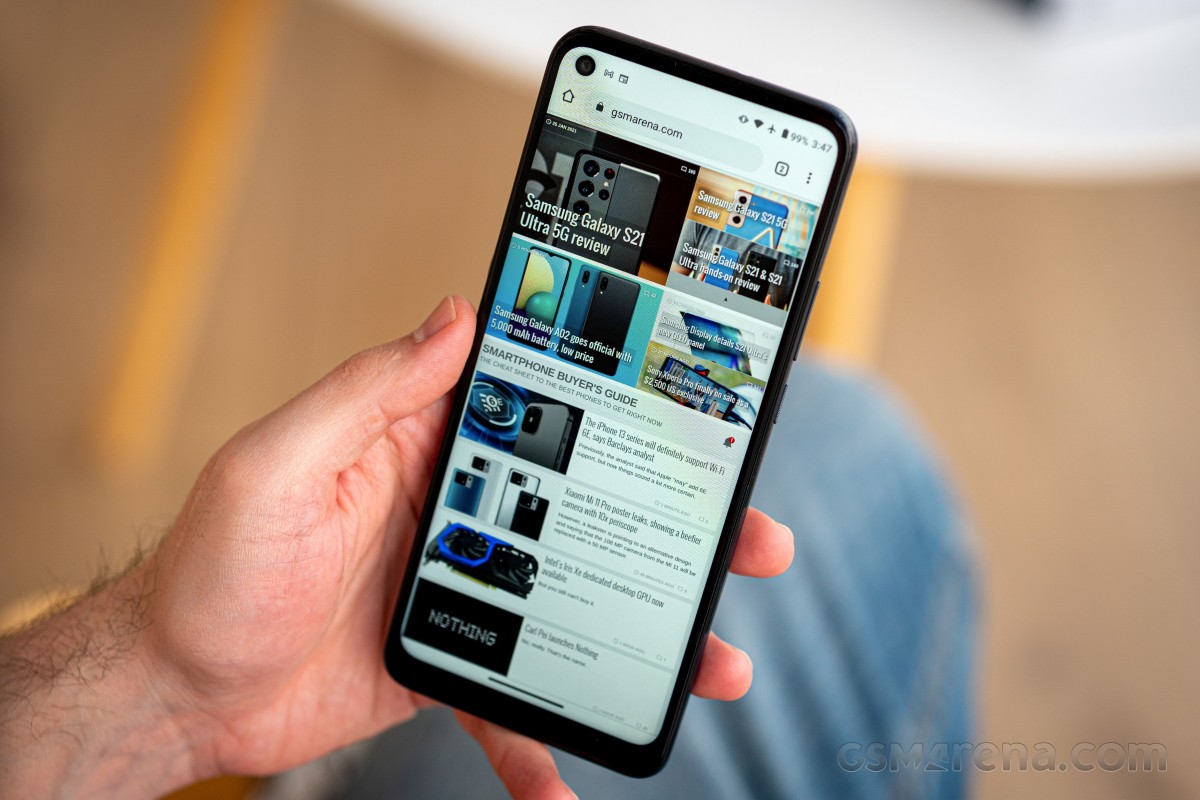 Jumping around the back and another question mark arises. The G8 Power had an 8MP telephoto module and 8MP ultrawide snapper which are replaced by a pair of 2MP macro cam and 2MP depth sensor on the G9 Power. Why was this change needed? Go figure. 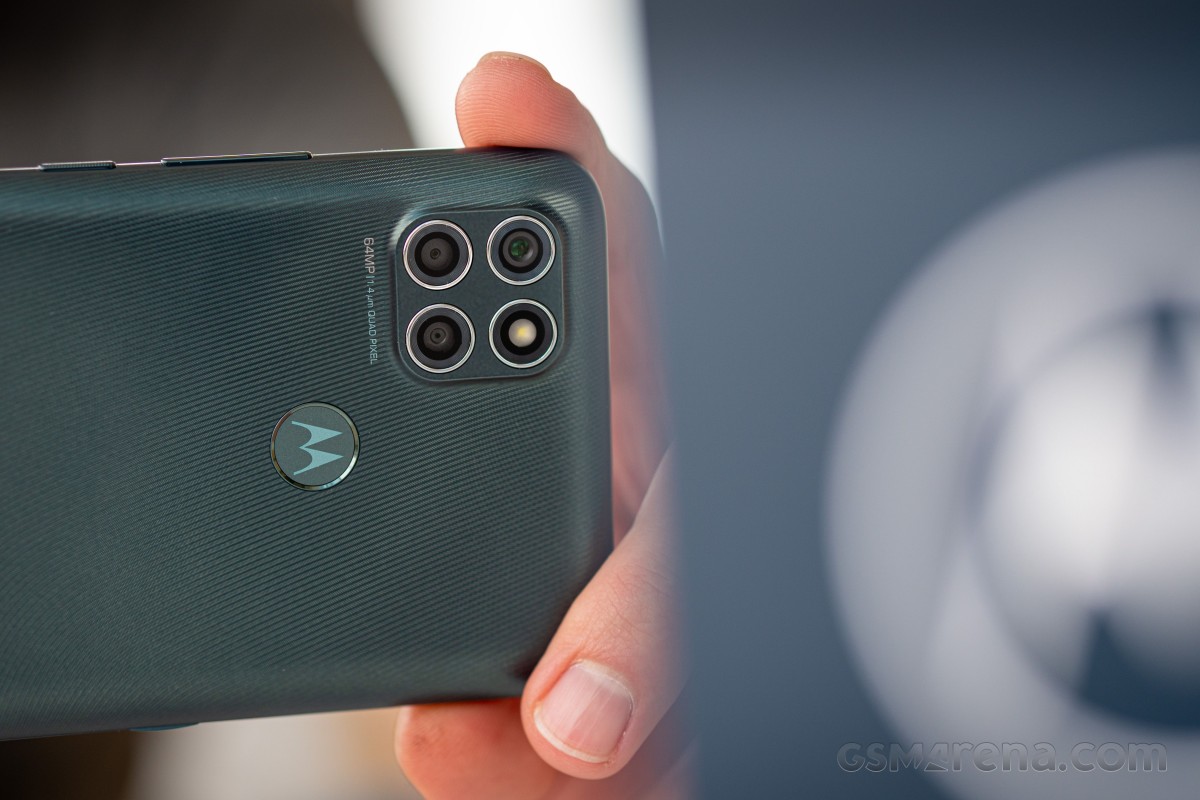 At least you get double the storage on the G9 Power with 128GB while RAM is still capped at 4GB backed by the Snapdragon 662 chipset. The software side is covered by good old Android 10 with Motorola’s My UX on top. The Moto G9 Power is an odd device, but we’ll have our review team decide its verdict so stay tuned for the full review.

Camera is good enough. I have clicked hundreds of pictures and made several videos from this one. The pictures are sharp and detailed if you know what you're doing. Open Camera is better than the default app though. Dumb people are calling it ba...

This is not a bad phone .. Battery .. display really impressive but camera is bad....but this price range it's ok