It's hard not to feel bad for Motorola and its belt-tightening measures and layoffs that were announced last week. On top of the 4000 employees that were sacked last year from Motorola, 1200 more will be shown the door in the coming weeks, and according to a report by Sina.com, the company's presence in China will be hit the hardest, as 800 more employees will be laid off. 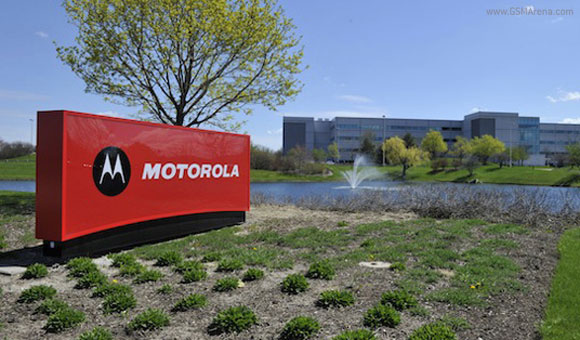 As Motorola Mobility Beijing branch staff reports, around 1000 of the company's R&D, technology and sales and marketing employees in mainland China are going to be affected. Additionally, Google's plan for Motorola is to eliminate all R&D and technical positions in the country.

Effectively, this would leave just about 200 sales and marketing people to try and sale Moto's devices to partners in China. According to sources familiar with the matter, Google is taking all the necessary steps to move Motorola's operations back to the United States.

its not a fool move.. google just want to slim motorola down and make it for focus on produce innovative phone... soon we will see a good product coming out and now motorola is undergo restructure.

People will buy only copy of well known brands like samsung and apple.

This is Google's revenge on China