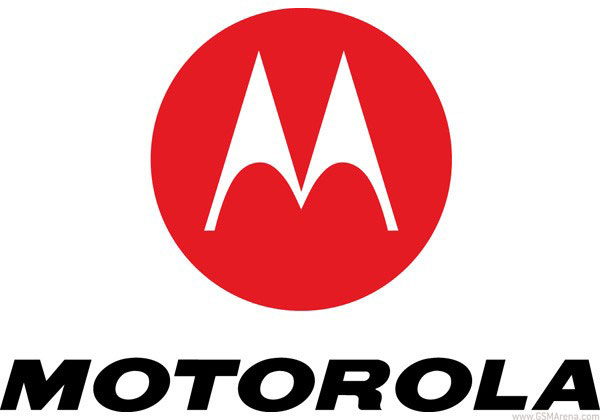 Motorola is still in the process of being acquired by Google, for which the latter paid $12.5 billion. Considering that this acquisition was purely for the patent rights, we wouldn't be surprised if Google sells it off again to someone else if Motorola continues to bleed money.

moto is best I ever used others but I love moto but people s r like sheep they follow others and my suggestion to moto is pls dont stop products. give the sellers good percentage and make promoter s in every shop. put add in everywhere. soon we can...

the name should be "Gootorola" ^.^

motorola phone are great . with best quality and material