These renders confirm that Moto E6 Play will come in at least two colors - Blue and Black. And as you can see, the phone has a fingerprint reader on the back keeping company to a single camera and flash. However, from a distance or certain angles, one might easily mistake it for a dual camera setup. 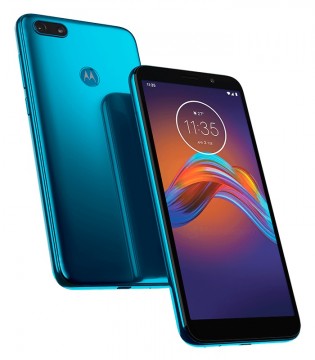 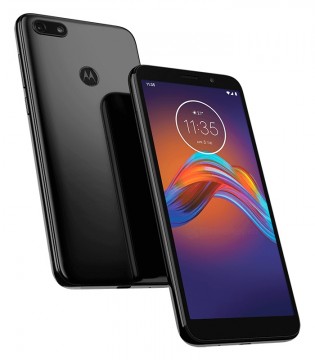 On the front, we have what might be a 16:9 or 18:9 display, surrounded by small bezels on the left and right and relatively large forehead and chin. All the buttons are placed on the right side of the phone, while the microUSB port is housed at the bottom and the 3.5mm headphone jack at the top. 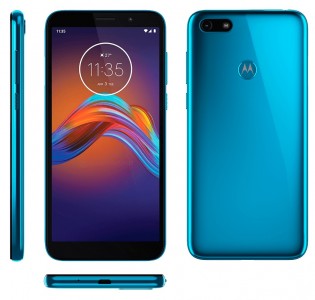 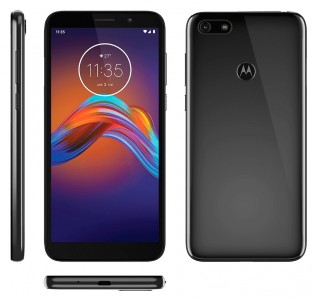 Details are scarce about the Moto E6 Play right now, but we might see it go official on October 24, which is when Motorola is expected to unveil the G8 lineup.

Been selling this moto e6 play in my shop in UK for the past month. And it also comes available in a tomato red colour too