Last week we got our first look at the Motorola Moto E7 Power and Moto G30, and we also learned some of their specs. Now German blog WinFuture has leaked the specs sheets of both smartphones while also sharing renders of the Moto E7 Power in a new color, leaving little to the imagination.

Let's start with the Moto G30, which will be powered by the Snapdragon 662 SoC and feature a 6.5" HD+ IPS display. The smartphone will come with 6GB RAM and 128GB storage, although a previous leak claimed there will be a 4GB/64GB option as well.

The Moto G30 will boot Android 11 and have a microSD card slot for storage expansion. 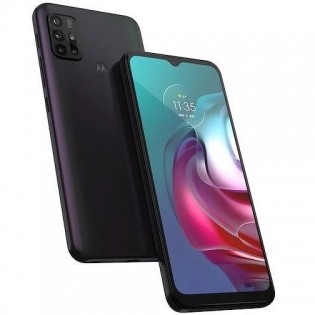 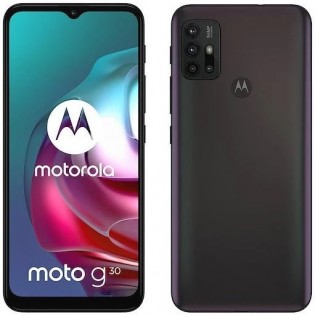 Last week's report claimed the Moto G30 will feature a 13MP selfie camera and sport a 64MP primary camera on the back joined by a 13MP ultrawide and two 2MP modules to capture macro shots and record depth info.

However, the latest leak contradicts that claim as the source says the Moto G30 will come with an 8MP selfie shooter, and the ultrawide unit will also use an 8MP sensor.

The Moto G30 will pack a 5,000 mAh battery and feature a rear-mounted fingerprint scanner, NFC, 3.5mm headphone jack, and USB-C.

Moving on to the Moto E7 Power, the smartphone will pack a 6.5" HD+ LCD with a waterdrop notch for the 5MP selfie shooter. The smartphone's rear panel will house a fingerprint reader joined by an LED flash and dual camera setup comprising a 13MP primary and 2MP macro units. We once again have contradictory information here since last week's leak claimed the primary camera will be accompanied by a 2MP depth sensor. 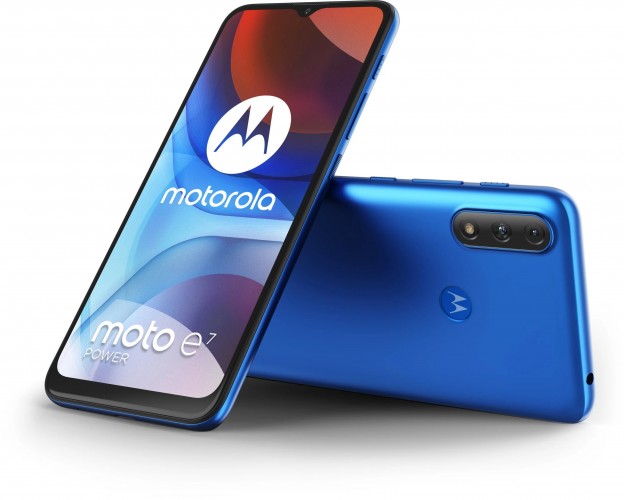 The latest leak also says that Moto E7 Power will have the Helio G25 SoC at the helm and not the Helio P22. The smartphone will run Android 10 out of the box and come with 4GB RAM and 64GB storage, but we've also heard of a 2GB/32GB variant, and the E7 Power will also have a microSD card slot to expand the storage.

A 5,000 mAh battery will fuel the entire package, and the source claims that Moto E7 Power will be priced around €150 in Europe.

The Moto E7 Power will come with a 3.5mm headphone jack located at the top and have Blue and Red color options. The Blue variant appeared in a previous leak, and we get to see the Red version today. 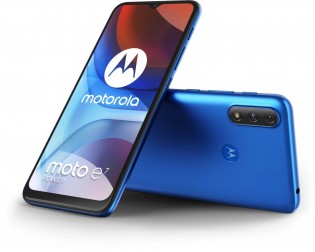 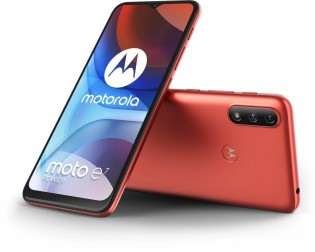 There's no word from Motorola yet about the E7 Power and G30, but the latest leak confirms an official announcement isn't too far away.

Well, at least they kept their word and had 3.5 generations of the Z devices (Moto Z4 had some changes made to its back)

Killing Z series is the biggest industrial crime that Motorola did