When the Moto G debuted in late 2013 it was a game changer. With a combination of great performance, great battery life and a clean stock version of Android, all for $179, it offered tremendous value for money that was unmatched by anything on the market at that point. 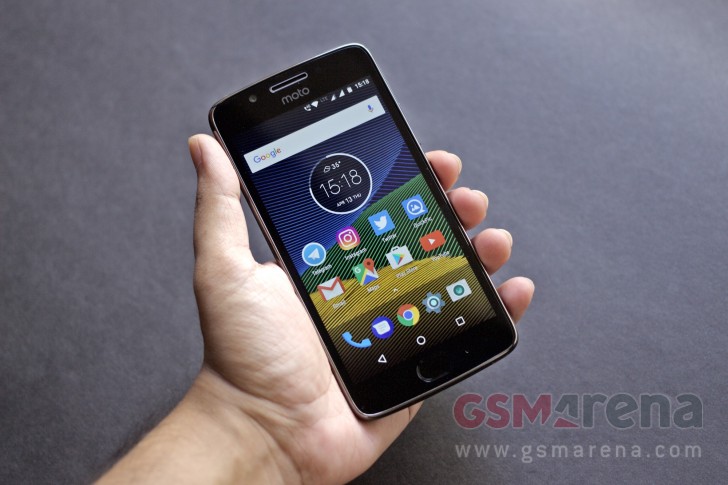 Fast forward to 2017 and you see a rather different picture. For one, Motorola is no longer owned by Google and the budget smartphone market has exploded, including a bunch of quality offerings by Motorola's current owner Lenovo. So how does the new Moto G5 stack up?

Like last year, the G5 will be sold in two variants, the G5 - which is the one we are taking a look at today - and the G5 Plus. Unlike last year, where the differences were limited to the rear camera and the lack of fingerprint sensor on the cheaper model, the differences this year are more drastic. The more expensive G5 Plus gets a bigger display, more powerful processor, better rear camera and a larger battery (albeit non-removable). 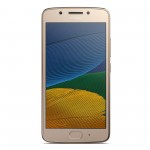 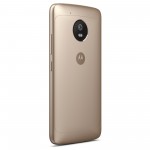 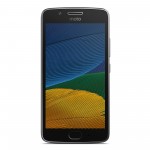 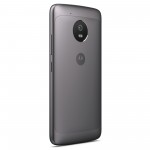 Still, the G5 is the quintessential G series phone (whereas the G5 Plus is more of a mid-range device) so we'll be focusing on that today. Let's see if the newcomer can capture the magic of the original that came three years before it.

I have the same phone with the same problems, what F is wrong with this thing a million unremovablegoogle service apps with endless permissions, used to work great til I put a new SIM card in it now it seems hacked to hell? Did you figure out your pr...

I love this phone