Images purported to be of the Motorola Moto G5 and G5 Plus have leaked online. The leak comes in the form of what looks like a screenshot that focuses on the front of the smartphones. 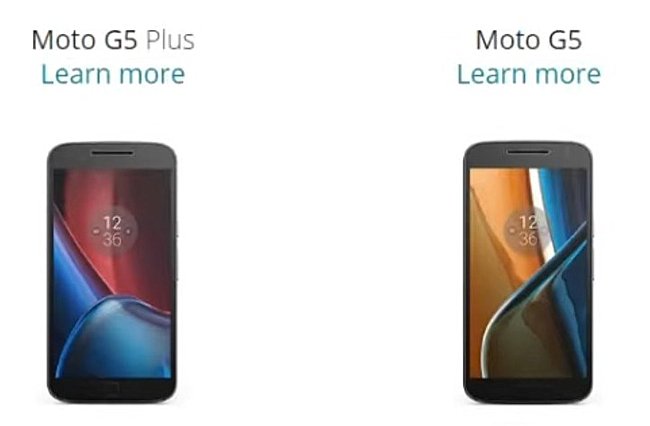 The leak also reveals some of the key specs of the devices - both are powered by octa-core processors, sport 5.5-inch full HD displays, feature 5MP front camera, and come with turbo charging feature. 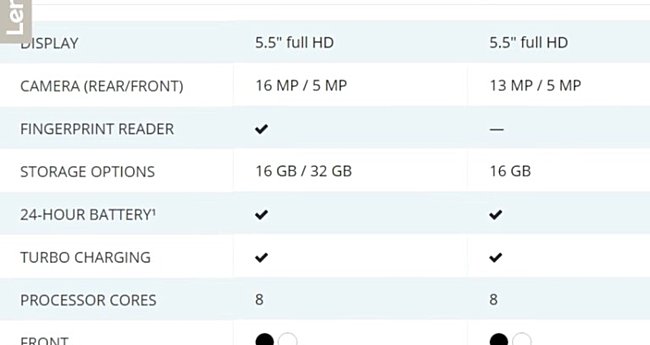 The launch date for both phones is said to be March 8, although which market will get them first wasn't revealed. Needless to say, none of this has been officially confirmed, so take it with a healthy dose of salt.

I agree with everything you said. Still what i've said is a different thing. Spending your money wisely means you see what's important for you and give priority to certain features. Still, you have to make compromises in certain areas, that's wh...

I love spending my money wisely my friend and i found the g4 offers what exactly i need for a good deal of money. I am against companies like Samsung and Apple who add features that you won't even notice or need and increase the price unexceptionally...