The Moto G5S Plus is a moto through and through - minus the MotoMods, that's Z-series only. That aside, you're getting the same huge circular camera bump - whether it's a smiling face, or an unimpressed face is irrelevant - once someone points out the pareidolia, it can't be unseen. 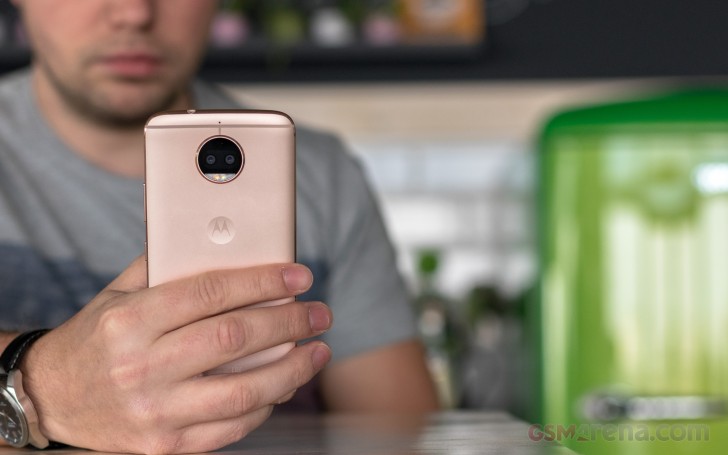 Unlike the older G5 Plus, there are two cameras here to make use of the large bump, so it's not entirely form over function. The signature 'M' in its subtly carved circle completes the Moto look.

The back has antenna lines all over - there are the usual side-to-side inlays top and bottom, which we've already grown accustomed to, but the extra notches at the bottom are a bit too much. 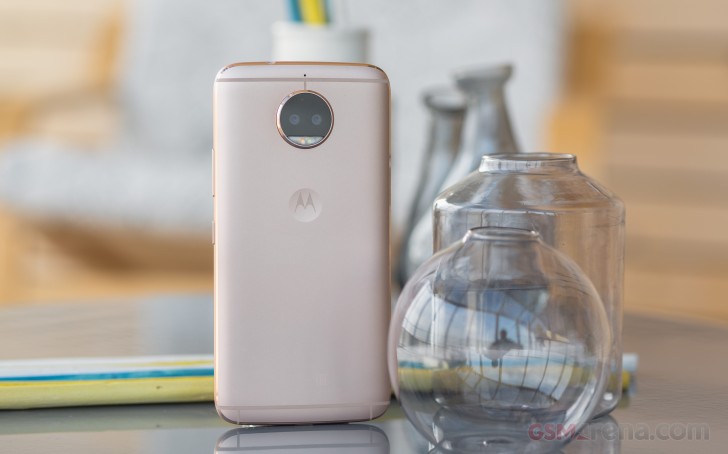 Otherwise, we're pretty pleased with the aluminum unibody. It feels both solid and expensive and the polished chamfer is a nice accent. Now, the satin finish is about as slippery as they come so either be careful, or take precautions in the shape of a case. And it could just be us, but the card slot does seem to have a sharp edge that lightly scratches our gentle finger pads. 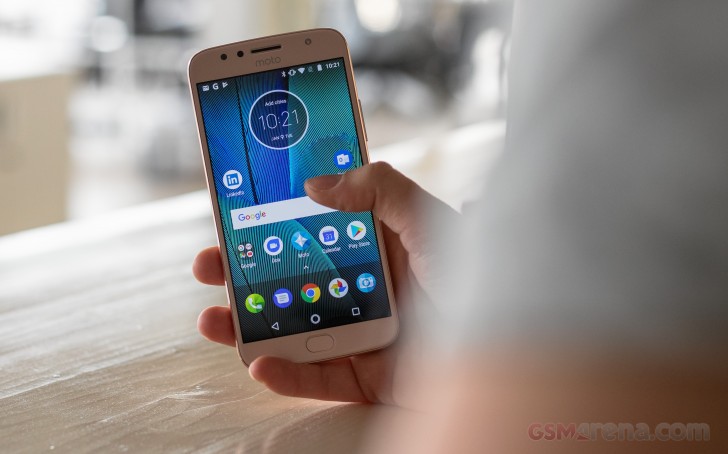 The buttons on the right have no such inclination and are well spaced - we're usually quick to voice discontent with power button and volume rocker being on the same side, but here they are generously sized, conveniently placed and spaced wide enough. The power button has a texture, which the volume rocker doesn't - it's practically as good as a same-side arrangement can get. 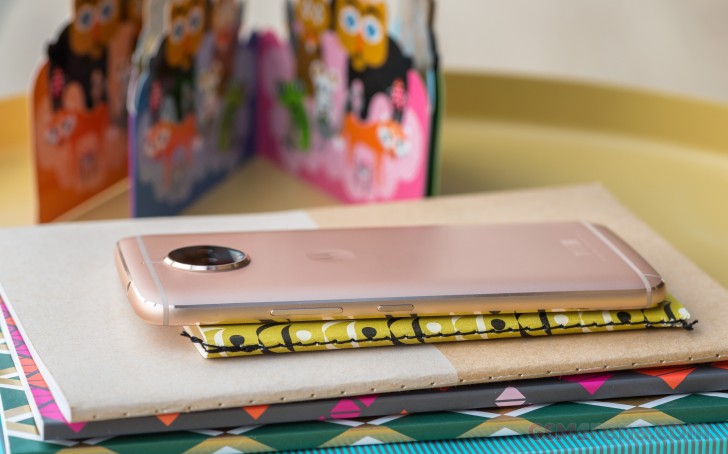 The bottom of the phone has the usual bottom-of-a-phone stuff: the microUSB port is here, and yes, it's microUSB and not USB-C, boo! On a positive note, Motorola has fitted the microphone on here, instead of having a pinhole next to the fingerprint reader like the Moto X4 and Moto Z2s. The loudspeaker is thereabouts as well. Meanwhile, the 3.5mm jack is at the top of the phone. 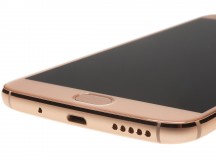 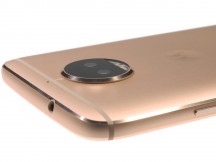 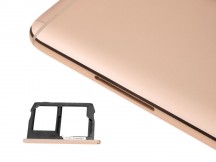 microUSB, mic and loudspeaker on the bottom • 3.5mm jack on top • Hybrid slot

The face of the G5S Plus is classic Moto too - yes, that includes the ample bezels, though the G5S Plus wears them well. For example, the fingerprint sensor is nice and large, which helps it serve more purposes than just unlocking - more on that in the software chapter. 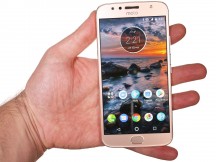 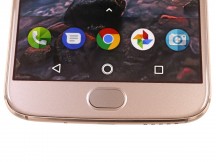 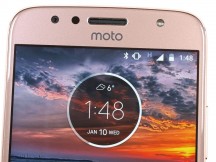 Above the 5.5-inch display, a Moto logo tries to distract you from all the bits that actually serve a purpose. Those would be the earpiece in the center, the ambient light/proximity sensors and the selfie camera to the left and the front-facing flash to the right - the non-special G5 Plus didn't have that last one.

Around here there's an LED notification light that only lights up when battery level is critically low, because everyone loves having the hardware for features that are disabled in software. Sarcasm too much? Sorry. 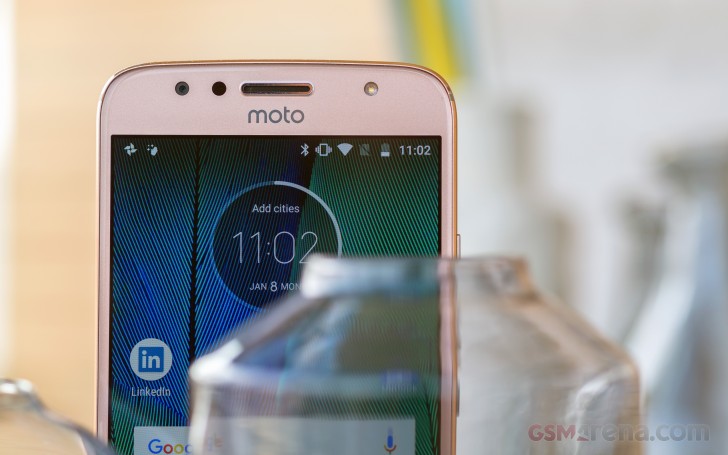