The Moto G Stylus (2021) packs a punch hole display like the 2020 Moto G Stylus, but it now has a textured back with an additional camera on the back, taking the total count to four. According to a previous leak, we are looking at a 48MP primary, 8MP ultrawide, and two 2MP units (depth and macro). The selfie camera inside the punch hole is rumored to have a 16MP sensor. 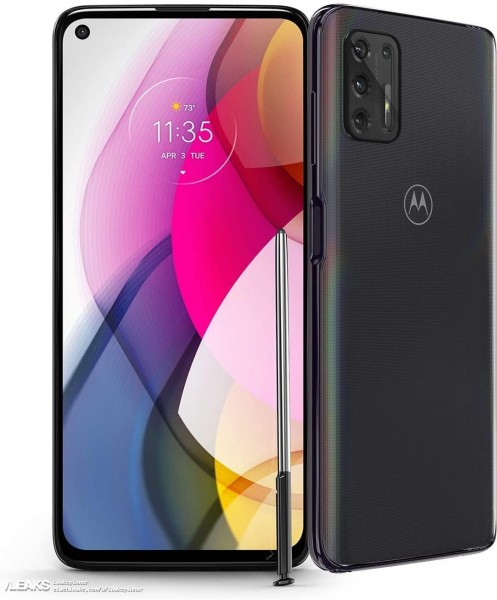 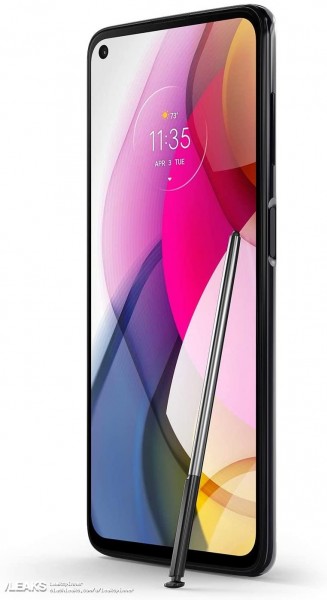 The Moto G Stylus (2021) will come with a stylus, which will go inside the slot at the bottom on the right side of the USB-C port, with the 3.5mm headphone jack located on the left.

The Amazon listing revealed that Moto G Stylus (2021) will run Android 10 and have 4GB RAM onboard. It also mentions a 4,000 mAh battery and 5G network support. A previous leak claimed that the smartphone will come with a Snapdragon 675 SoC, 6.81" FHD+ screen, and 128GB storage.

Amazon says the Moto G Stylus (2021) will be priced at $339.95, but that could be a placeholder and should not be considered final.

O u mean Lenovo G Stylus? Motorola is long gone and just a label used by the C(c)P

Motorola is the best and oldest phone company in the world.