Motorola Moto X and Moto G get banned in Germany

Update, July 11: We were contacted by a Motorola spokesperson and informed us that they have found a way around the situation. Here's the official comment:

"Motorola has taken steps to avoid interruption in supply or recall issues by using components from an authorized source in its phones that are currently shipping.”


Below you will find the original text of our post:

In a ruling made on July 8, the Mannheim Regional Court in Germany found Motorola to infringe on a patent held by German engineering firm LPKF in regards to the antenna design used in the Moto X and Moto G smartphones. 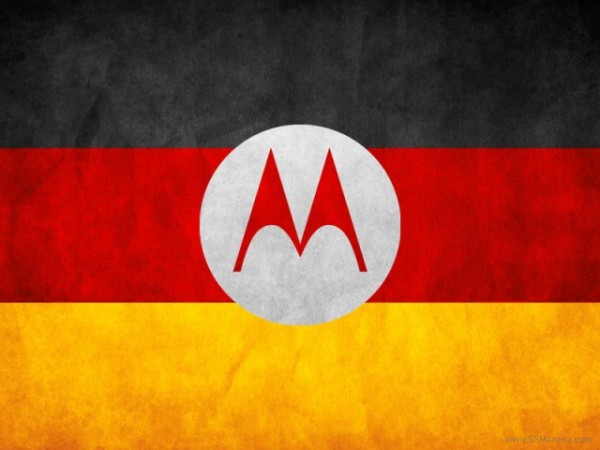 The ruling requires that Motorola not only pay compensation to LPKF, but also recall all devices sold in Germany that are guilty of the patent infringement.

Motorola, now a subsidiary of Chinese electronics giant Lenovo, was acquired from Google for $2.91 billion at the beginning of the year. The infringing Moto X and Moto G devices were outed during Google's brief ownership of the company.

It's unknown whether LPKF will pursue patent infringement in other countries where the Motorola devices are sold, while it's likely Motorola will seek to appeal the ruling in Germany.

Thank you very much. I just hope you are right. Thank u again

I'm not sure where you're getting your information from but where ever it is its wrong i can tell you that. Both the S5 and the S4 out sell the 5C even with their drastically reduced prices on contract, dropped from £32pm down to some places of...

Na u dont have to worry about it