Google expanded the availability of Motorola Nexus 6 to six new markets. The Android 5.1 Lollipop phablet is now available to purchase from the new Google Store in Austria, Denmark, Finland, Ireland, Norway, and Portugal. 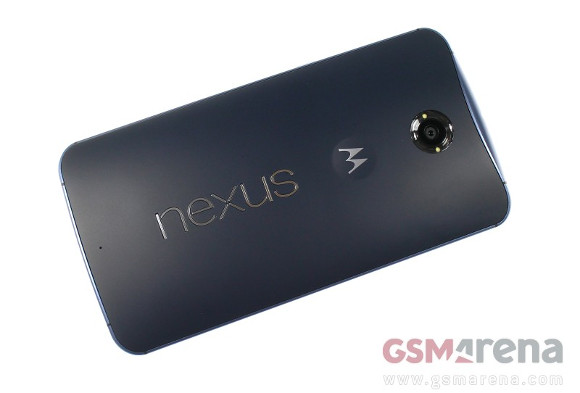 This means that Googles flagship handset is now available directly from Google in a total of 21 markets globally. The search giant and Motorola have clearly caught up with the brisk demand for the device, which caused quick sellouts at launch.

On a side note, Google also officially brought the Asus-made Nexus Player to the United Kingdom. The TV console is available from the Google Store and Amazon among others for £79.99.

Will it arrive to Qatar? When will it ?