Just a couple of days ago we got a pretty comprehensive leak about the upcoming Nexus 6, made by Motorola. Yet despite all the hardware details we received at that point, in terms of images all we had to go on was a render that was supposedly close to the real thing.

Now though we might be looking at the first ever leaked photo showing the Nexus 6 in the wild somewhere. The front of the device is what this picture is all about. 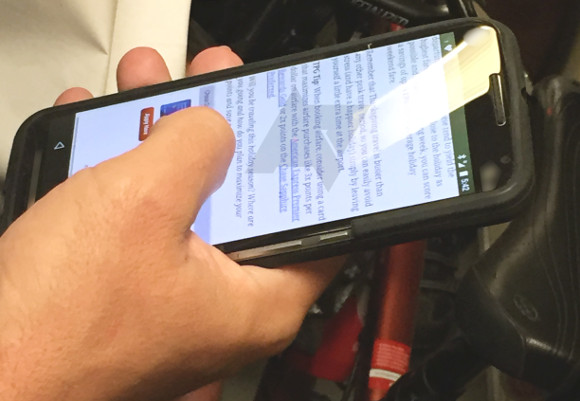 Of course we can't be sure that this is in fact the Nexus 6, codenamed Shamu, which has been leaking quite a bit recently. But it sure looks similar enough. You should however note that it's obviously been put in a case of some sort, so the only bit of its edges that is visible is where the case has cutouts for the power and volume buttons. 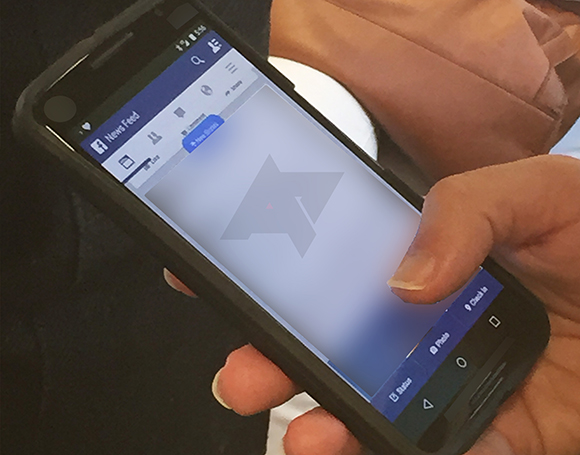 The phone is running Android L, based on the design of the software-rendered navigation buttons (or this could be a custom ROM with an L theme on it). The handset does appear to have a speaker below the display too, as has previously been rumored for the Shamu.

Just fake, Logo at the up of the phone are hide. It's the "Motorola" Logo and the "AT&T" Logo. Nice fake.

The only thing that makes any sense is that Google may have a new version of the current nexus 5 (2014 edition or sth) with updated internals to match the current devices aswell.