Motorola is currently offering discounts on several of its smartphones. To begin with, you can save up to $321 on the Moto Z2 Force - that's for the AT&T model (black); other models are $220 off. 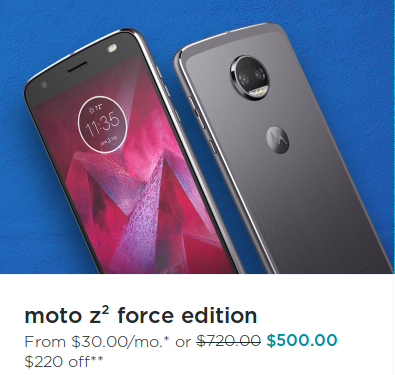 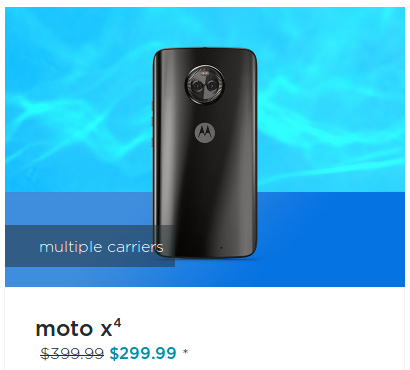 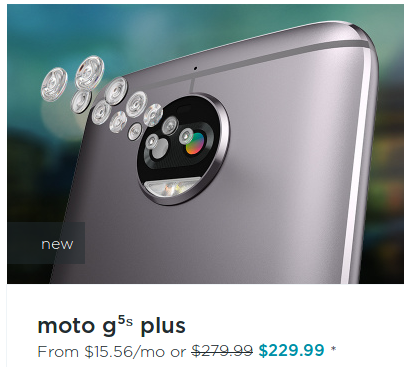 Both these discounts are valid until June 30. There are other deals as well, including up to $40 off on Moto E4 Plus. For more info, head to the official Motorola US website (Source link below).

If moto x4 were available in my country, I will but it absolutely. Really want it

Yep. My Moto X4 have shaterproof display but i still use book cover along with a 5D glass screen protector. Just in case. Murphy laws says when something have to broke it will broke. So i wont risk a damage.