Motorola One Hyper appears in press images ahead of launch

We've seen plenty of Motorola One Hyper leaks and rumors already, including hands-on images but it appears we have time for one last bit before its announcement later today. We got the official press images which give us a clear look at the One Hyper from all sides. 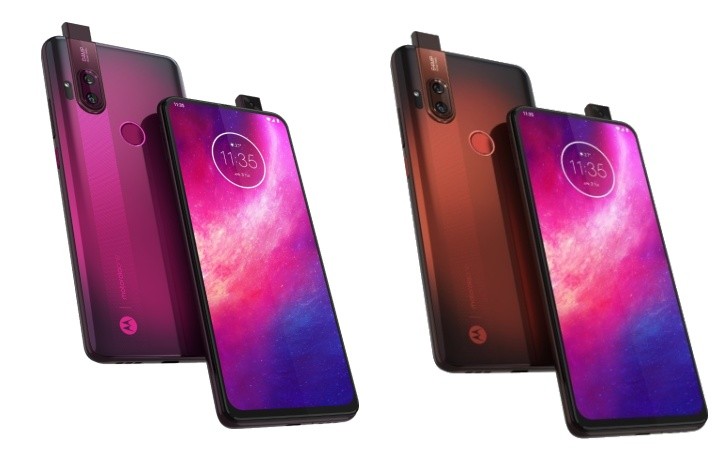 As weve seen in previous leaks, this will be Motorolas first phone with a pop-up camera. The 32MP selfie shooter is located in the upper right corner and allows for a more uniform full-screen experience. The IPS LCD is believed to come in at 6.39-inches and will sport an FHD+ resolution. Around the back, we see the dual-camera setup with a 64MP main camera and an 8MP depth sensor. Next to them we can also spot the laser autofocus and LED flash modules. 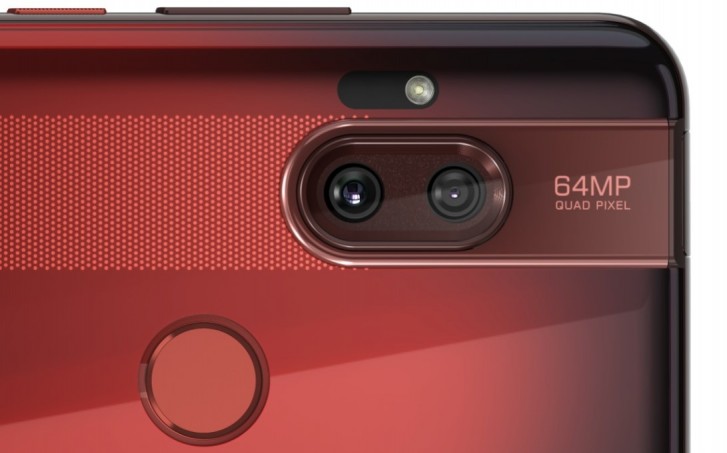 The back also features a power button but without the classic moto dimple this time around. Motorola has moved its logo to the bottom left corner which is where we also find the One branding, suggesting the One Hyper will be part of the Android One program.

The right side houses the power and volume button, while the bottom has the type-C connector and loudspeaker. Under the hood, we have the Snapdragon 675 chipset paired with at least 4GB RAM and 128GB storage. The battery will likely come in at 3,600 mAh. 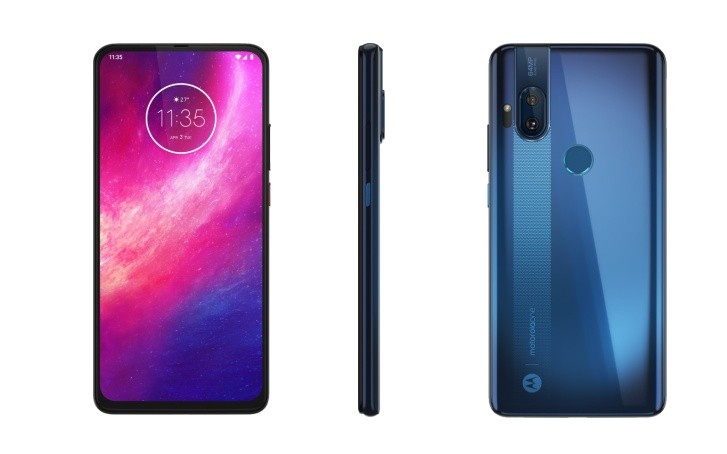 They finally got rid of the ugly notch #blessed

Make it available in my country. Every single person here missed Motorola so much.

Would be a good buy if Motorola updated their phones more often.