Motorola One Hyper gets Android 11 update

Motorola has started sending out the update to Android 11 to another of its devices. This time it's the One Hyper, a smartphone announced in December of 2019 and launched in January last year.

Android 11 is starting to hit One Hyper units in Brazil, which is one of Motorola's biggest and most important markets. The new version is build RPF31.Q1-21-20, and it arrives with the March 2021 security patches. Those are technically still current (until Monday, since that's when Google releases new ones). 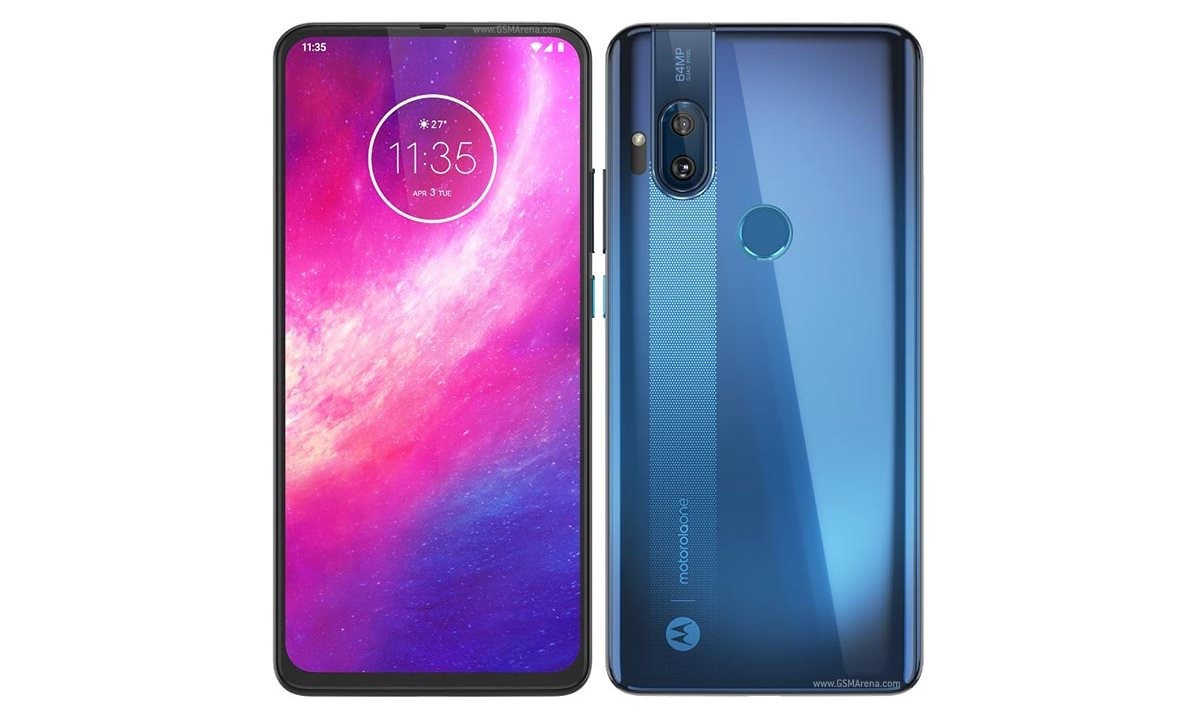 Alongside all the improvements that Google packed into the 2020 version of its OS, the update also includes improvements to animations, Moto Gametime, Moto Audio, and the equalizer. As usual, expect more stuff to be changed under the hood.

We're assuming this is a staged rollout taking place in Brazil right now, so within a few days (or weeks) all Motorola One Hyper units there should get the update notification. Then, hopefully the new release will make it to other countries too.

Got mine end of March in the UK, on the one Hyper, little bit buggy but not too bad.

In UK. Got the Android 11 update yesterday. All looking good

I am a Motorola One Hyper user from Saudi Arabia, I haven't got Android 11 version till now.