It's hardly news that Motorola is working on several Android One phones - they are supposed to come out later this month. But we get another early look at the Motorola One Vision thanks to another batch of leaked renders. 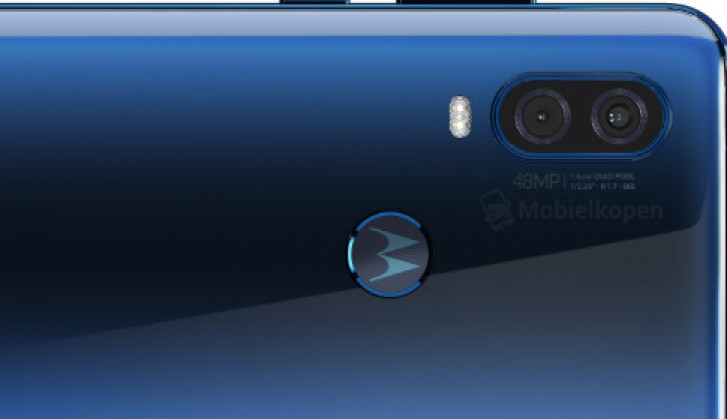 The punch-hole camera design is further confirmed with the new images as well as the rear-mounted fingerprint reader and the dual-camera setup on the back. If you look closer, you can also see the specs of the main sensor written right next to the camera module - 48MP with f/1.7 aperture and OIS. And these images also show a dark blue color in addition to the brown one from earlier leaks. 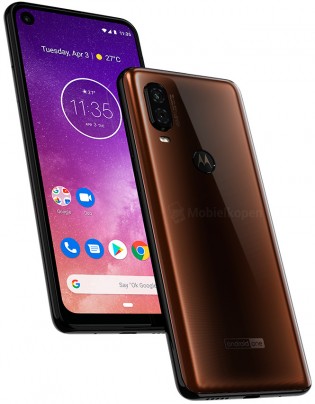 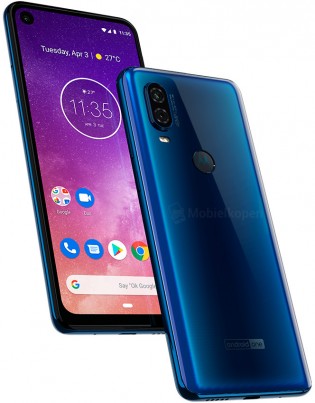 Motorola One Vision in brown and blue

Unfortunately, for now, there's no new info that we could take form this report so we will have to wait a little bit longer for something spicy.

I'm actually intrigued by this phone. Android one means that it won't be RAM or battery hungry so this works out pretty well. Just have to wait for the price to see.