Fans of QWERTY keyboards on phones can rejoice as the Motorola PHOTON Q 4G LTE will go on sale this Sunday, August 19 on Sprint in the US and is available for pre-order right now. 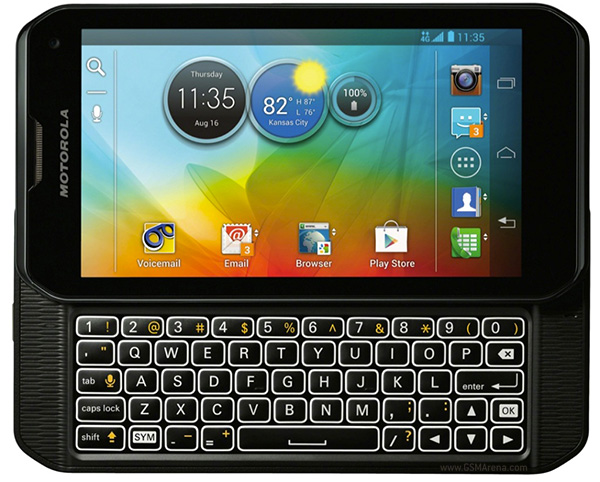 The phone is priced at $199.99 on a contract, which is a bit steep considering you get phones such as the Galaxy S III for the same price in the US. But what this phone lacks in outright specs it makes up by having a very comfortable looking QWERTY keypad.

So far this phone is only announced for Sprint's network in the US with no plans for an international model.

i just got one from sprint which costed 199$ and it is so awesome,wish to say better than s3 but heart does not let me accept the fact.

i love this phone . droid4 and photon q are best qwerty in the world and unrivall . i must buy one next munth / thx moto / thx gsmarena