Motorola has launched punch-hole display smartphones like the One Vision and One Action. But we know that the company is working on a smartphone with a notchless screen.

Last week, we saw a couple of renders of an unknown Motorola smartphone with a notchless display, and today we are looking at the live images of what's probably the same device. 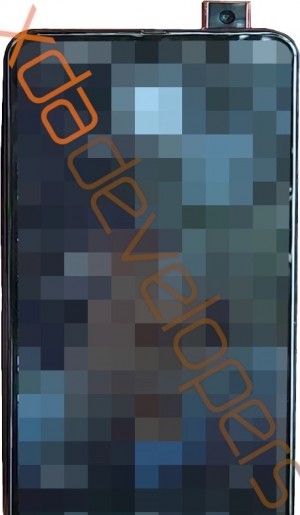 This hints that the smartphone will not be a part of the Android One program and may not carry the "Motorola One" moniker, but then the company announced the One Zoom yesterday which is not an Android One device.

Details are scarce about this notchless Motorola smartphone but more information should follow in the coming weeks, or maybe months.

So you havent had any experience with that. Hmm, you are missing out on lot of stuff.

Anything which wont have clean android inside is just no. I dislike any fuss and rubbish preinstaled within the phone which acts like a part of the OS but will be burden for the phone and user like Samsung Xiaomi and other competitors have.