Announced back in November, and expected to start shipping tomorrow, Motorolas Razr 2019 is deservedly attracting a lot of attention. Up until now, weve only seen the Noir Black colorway of the clamshell foldable but a new tweet from Evleaks is giving us our first look at an upcoming gold version. 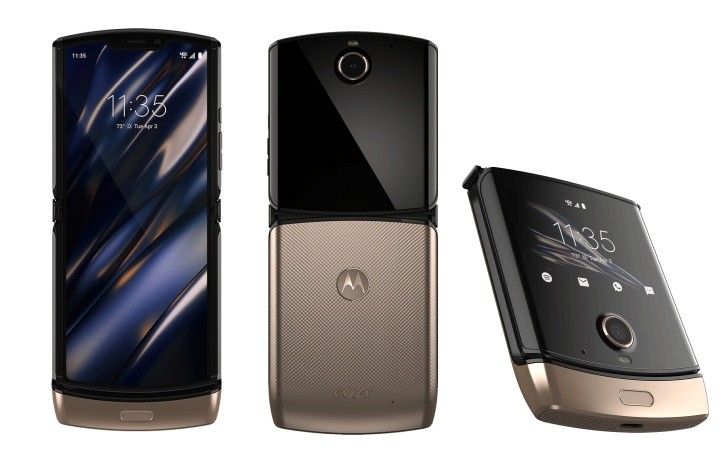 The actual color is an interesting mix between gold and light copper and it appears to cover just the bottom half of the device. Back in 2006 Motorola partnered with Italian fashion house Dolce & Gabbana for a limited edition gold Razr V3i so we might get a similar exclusive partnership this time around. 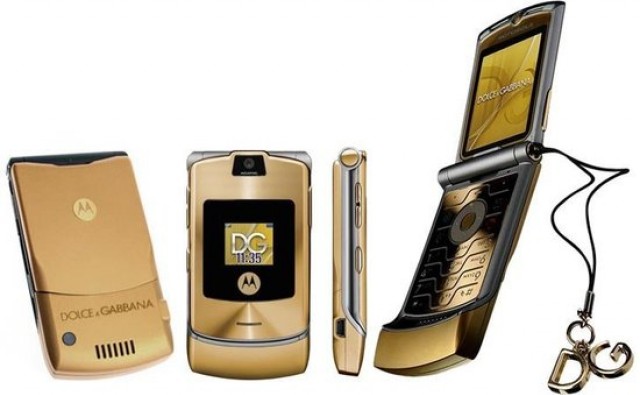 The Razr 2019 notch looked good. It's diagonally upwards and shapr; Not rounded rectangle. I understand that phone companies nowadays need to make it all screen by any means necessary. Remove the notch means there's going to be a bezel and no one lov...

I am not a fan of notches. The buying public isn't either, is my best guess ^_^ .