Motorola is reentering the Chinese market following the acquisition by Lenovo and it is doing so by launching three phones in the market. These include the Moto G 4G LTE, the Moto X, and the new Moto X Pro. 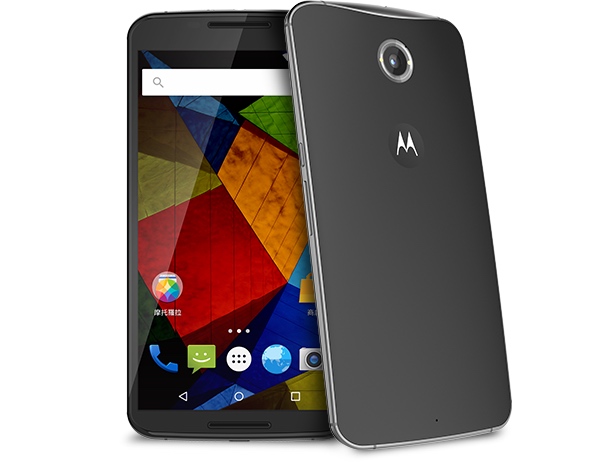 While the first two are familiar to us, the third one isn't too different than something that goes by the name of Nexus 6. Indeed, the Moto X Pro is pretty much the Google Nexus 6 but with Motorola branding.

All three phones are expected to go on sale in early 2015. Moto X buyers will be able to vote for their favorite colors and materials that they'd like to see at launch and following the Spring Festival will also be able to customize the phone before ordering using Moto Maker on Motorola's website.

Correction: Leno is a rolla / roller

Motorola are gone super slow on their updates since Lenova took over.I'd rather have the Nexus version.