BGR India is reporting that Motorola Mobility will be shutting down operations in the Asia Pacific region, except in Australia and Korea. This decision was made after Motorola laid off 20 percent of its work force and decided to shrink its operations in Asian countries. 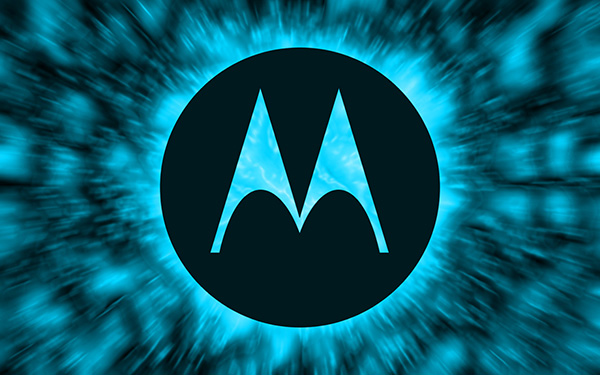 It is being said that Motorola will continue to sell products until stock lasts and continue to operate their service stations. Motorola will now be concentrating on making fewer devices and dropping the low-end ones.

Considering Motorola's general unpopularity in this region, the move won't come across as a huge shock to anyone, except for maybe those who own a Motorola device or were looking to buy one in future.

Pls don't remove this company. I m using moto g(1st gen) and its a nice experience. Only one problem no card slot but it has resolved in moto g(2nd gen). Brilliant phone. Not hanged even a single time.

Motorola is such a good handset maker...I own their Defy from last 15 months...It is very awesome handset..!But people don't want to see beyond galaxy series of samsung and apple iphone...!Motorola has always provided great quality handsets at good p...

i agrree wid u 100%...motorola is the king...they are best in word...but this desion is totly bad....if they advertise their products they defintly beat on all in india like Samsung....plz do it moto...