Motorola’s Edge+ is the company’s first smartphone flagship since the MotoMod-clad Moto Z series. This flagship, a Verizon-exclusive with a $1000 price tag, is set to release on May 14 on the US carrier and when initially launched, Motorola was only able to promise a single major OS update (Android 11) which was met with criticism and disappointment.

Motorola changed its stance and now promises “at least two Android OS updates” for the Edge+, in a brief statement to Droid Life. 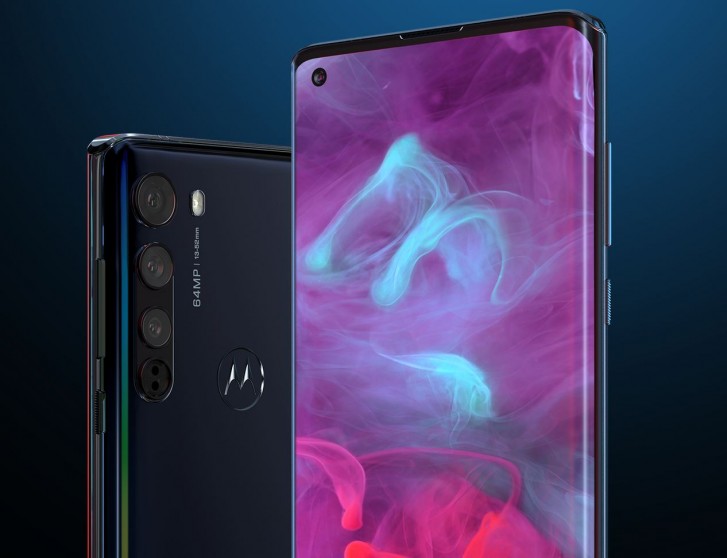 Android phones tend to have relatively shorter product cycles compared to iPhones, which often see major iOS updates for about five years. So the idea of an expensive flagship to only be supported with major OS updates for about a year and a half is something that fans and industry press were not happy about.

The Moto Z3 and Z4 were two devices that no longer felt like flagships. Verizon leveraged the 5G Moto Mod for Verizon’s 5G network as an add-on for the Moto Z3 (which felt like a refresh of the Moto Z2), and the Moto Z4 simply felt like an afterthought with its midrange CPU. With the Z4, Motorola no longer had a flagship until it unveiled the Moto Edge+ last month – and the Moto Razr 2019 (if you can count that as a flagship).

The Edge+ has a large 6.7” OLED screen with dual-curved edges and an in-display fingerprint scanner all in a sleek new design for Motorola. The quad-camera setup consists of a 108MP main camera, an 8MP telephoto camera with 3X zoom, and a 16MP ultrawide camera. There’s also a single ToF 3D sensor for portrait photos.

There’s a 5,000 mAh battery inside with Turbo Charge, and the phone is powered by the Snapdragon 865 with support for Verizon’s mmWave 5G network. The Motorola Edge+ is currently a Verizon-exclusive smartphone in the US with a release date of May 14.

You are right, I miscalculated. But +1 year left is about 4 years in total.

if they can change their stand now.... im not surprise if they will change again in the future... remember this thing also happened with moto g series a few year ago.. plus i dont really trust lenovo with their promises.