Motorola to launch the RAZR MAXX in UK

Motorola recently announced that the GSM version of the RAZR MAXX will be launched in Germany this May. Now in their latest announcement, Motorola said that it will also be bringing the phone to the UK by mid-May. 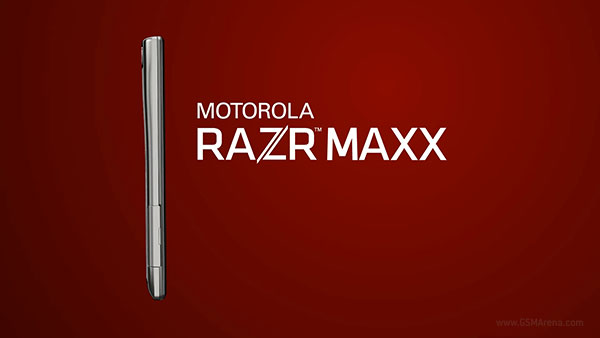 The phone is identical to the one sold in the US on Verizon's network, except instead of CDMA it will be running on the GSM network. Curiously, it is known by the same model name, XT910, as the standard GSM Motorola RAZR.

You can read our review of the Verizon version here.

Got mine from Expansys great phone love going out and not having to worrying about were my next power point is sold my Iphone 5 to buy this handset and have not even looked back once! GPs/Wifi/Bluetooth all on all day no probs!

when will it launch?