Punit Soni, Motorola's VP of Product Management, has confirmed over Google+ that the Motorola Moto X will be getting the latest Android L release.

The Moto X was one of the few devices that was released under Google's brief ownership of Motorola Mobility, but has still been very quick to receive Android updates, as was the case with Android 4.4 KitKat. 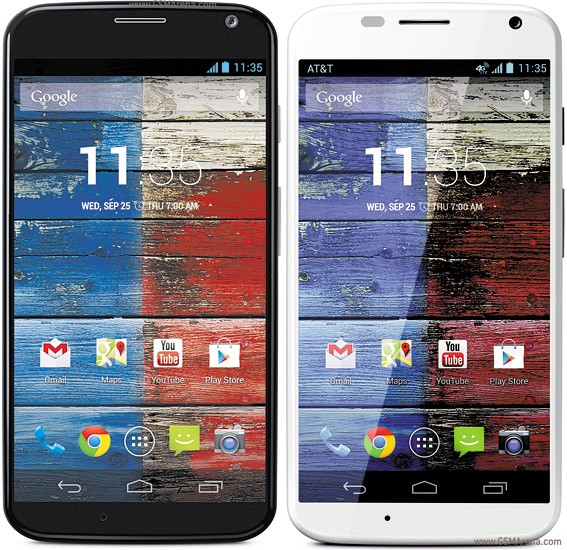 The Moto X turned one year old this month, but it's still one of the more stylish droids thanks to its compact 4.7-inch display covered in Gorilla Glass 3. For more on the X, check out our comprehensive review.

Unfortunately, Soni's rather concise answer doesn't indicate when exactly the long-awaited Android L version will become available. Motorola does pride itself in traditionally having one of the quickest turnarounds for device releases, so we're hoping sooner rather than later.

As to whether Android L will, in fact, come with the Android 5.0 version number is still not confirmed. Although Soni neither confirmed nor denied this in his concise response over Google+, we're inclined to think that Android L will be version 4.5, as per our recent report on the matter.

Is All cerriar Moto X get Android L update ? I have XT1055 moto X from US cellular , can it get update of Android L ?

What with Droid MAXX?