Last week, when Motorola sent out a save-the-date to the press, there was no hints on what device will be unveiled. That changes now, as the company has begun sending out the actual invites, which clearly indicate that a shatterproof phone will be the star of the event. 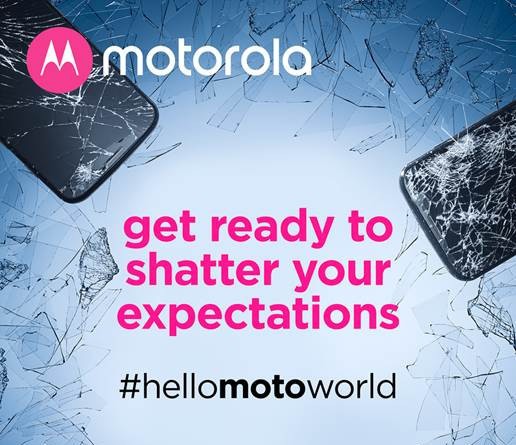 So this makes it pretty clear that the Moto Z2 Force will be made official by the company during the event. The handset is said to sport a 5.5-inch QHD Shatter Shield display, and powered by Snapdragon 835 SoC. Other key specs include 4GB RAM, dual rear cameras, 1Gbps LTE, and Moto Mods support.

There have also been rumors that the Moto X4 will also be unveiled on the same day, but the invite sent by Motorola has no hints of that so we'll likely have to wait a little longer for that one.

The specs are going to be great as usual, hope it does well in sales.

Please make it 6" or above and with huge battery