The first half of the year is behind us, and the RIAA (Recording Industry Association of America) has just issued its 6-month report about the music industry market. Revenue grew 10% on a yearly basis and from $4.2 billion it is now $4.6 billion, mostly driven by the expanding streaming services and their paying subscribers. 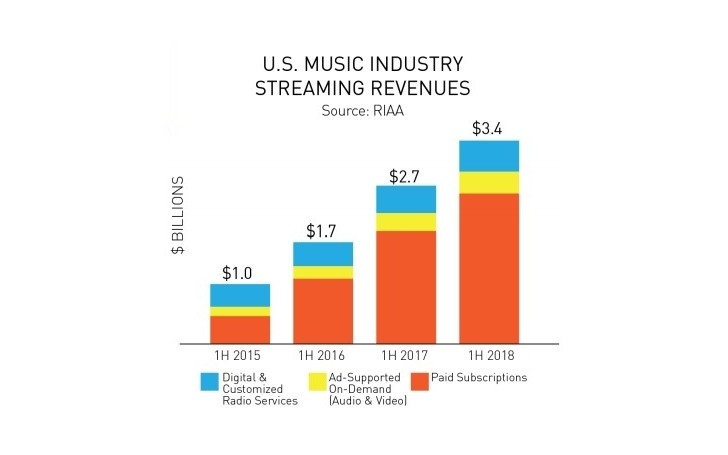 According to the RIAA, 1 million new users subscribe for streaming services per month, which is massive growth, compared to any other category of the music business. Unsurprisingly, digital download and physical sales revenue continued to plummet - from $765 million in H1 2017 to $562 million in H1 2018 for digital revenue, while CDs fell by 41%, even though vinyl albums recorded 13% increase for some reason. 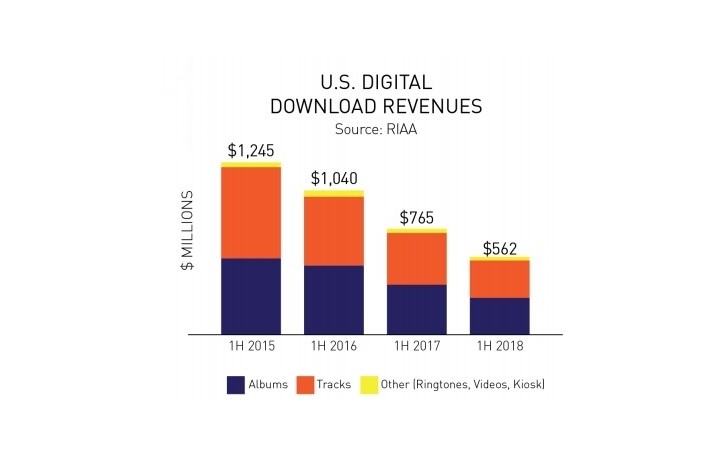 Mitch Glazier, President of RIAA, said that the growth was achieved in spite of the music licensing system, not because of it, and the industry issued 70,000 different albums just between January and June. And looking at the trends, more of them will be listened through an online platform instead on a physical product.

Kudos for not resorting to piracy.

Kudos for not resorting to piracy.

No need to pay for music. Just download your music free in computer or laptop and copy them to your micro SD card. Everything is easy if you have android phone not iPhone.