The LG G4 on AT&T has started receiving a mysterious OTA update that auto-installs without permission, according to reports on Reddit and Twitter. 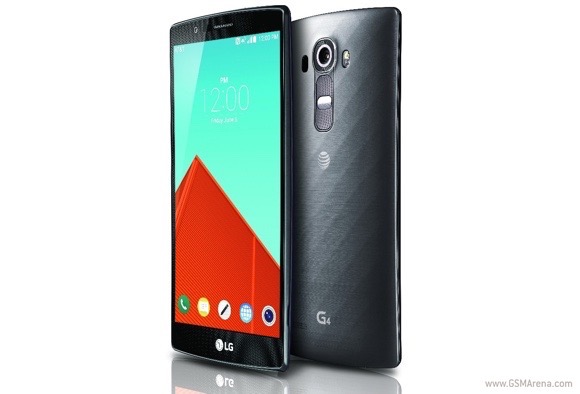 Some users complained that they were in the middle of a call when the update happened, forcing their device to reboot without any prompt or warning. While initially it wasn't clear who (AT&T or LG) pushed the update, the carrier later confirmed that they are the source.

There is, however, no official word on what changes the update brings along, although it is being claimed that it fixes a bug that prevents the G4 from connecting to a 5GHz Wi-Fi network.

You are obviously a bit too much of a fanboy and need to chill. Otherwise you would not have replied to them

I have had the same problem with my LG G2 on ATT. They have pushed the Lolipop update without permission. Needless to say that it made the phone almost unusable.