We’ve seen plenty of companies adopting the new 18:9 standard in smartphone displays. One manufacturer that is yet to follow suit is Meizu, but according to a Weibo leak, it won't be a long wait. 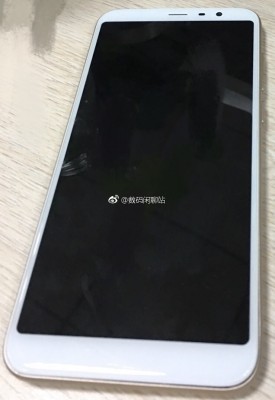 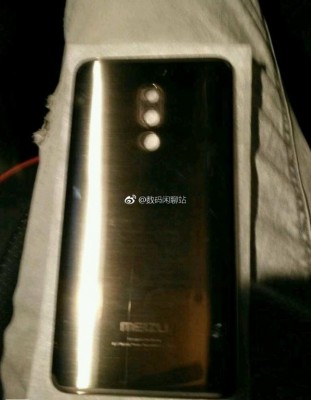 Up until now, all Meizu phones have the fingerprint reader on the front, but according to the latest images, the scanner will go on the back, below the vertical dual camera setup. There is simply no space on the front panel, mostly taken by the 18:9 screen.

Meizu previously said it will launch a FullView phone in 2018, so this smartphone is most likely still in the early stages of its development. This could either be a successor to the Meizu M6 Note or the long-awaited Meizu MX7 upper mid-ranger, which will arrive in spring 2018, as confirmed by Meizu Senior VP Yang Zhe.

I don't know how but these Chinese OEM's manage to make anything look boring, run-of-the-mill and unimpressive. Despite the "trendy" 18:9 ratio and smaller bezels, that phone looks so dull and yawn-inducing.....