The vivo NEX S was one of the most striking phones to launch this year, but its sequel may already be close. An unboxing video of a “mystery smartphone” shows a few unique design elements and the rumor mill believes that this is the NEX S2.

The first is called the “Lunar Ring”, which appears to be a colorful RGB LED ring around the camera. While it’s much more advanced than your typical LED notification light, it still pales in comparison with the second feature.

A second screen. That’s right, the NEX S2 will have dual displays, similar to the nubia X. Unfortunately, the rear display isn’t demoed in the video so we can’t judge how large it is. Luckily, you can see it clearly in this leak and it's pretty big. 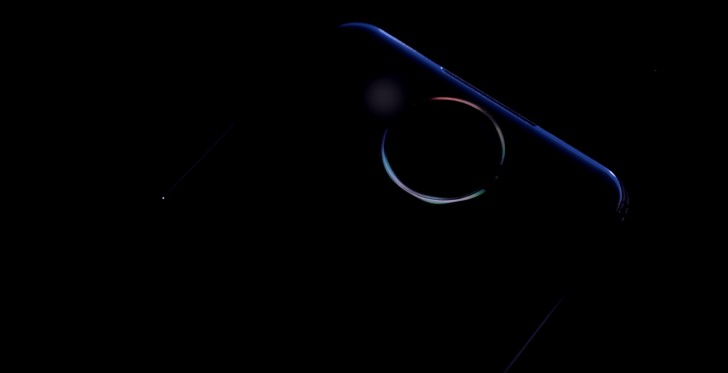 For the third feature, we go back to the Lunar Ring. It actually surrounds a triple camera, which you can use to take selfies (using the rear display as a viewfinder). Presented as a hypothetical in this video, the triple camera setup may feature a 3D Time of Flight sensor. (yeah, it’s probably more than hypothetical)

There’s no mention of a camera pop-up and we don’t think there is one – the rear screen makes it unnecessary. This is obviously just the start of a teaser campaign, so stand by for more official info as well as the usual leaks.

Amen to that. Chinese Android skin versions suck a lot. But yeah, it's not everyone's cup of tea and still people buy it for... You know: "I bought this cause your phones are older than before" Etc.

https://m.gsmarena.com/vivo_nex_2_leak_secondary_screen_three_cameras-news-34393.php The first article shows only half circle camera, now it's lunar ring??? Might not be vivo nex 2? or just updated version?