We can only guess at which device this is but Chinese blogger Zackbuks says it's the Sony Xperia 1v or 1s and it's going to be announced in Tokyo on July 9. 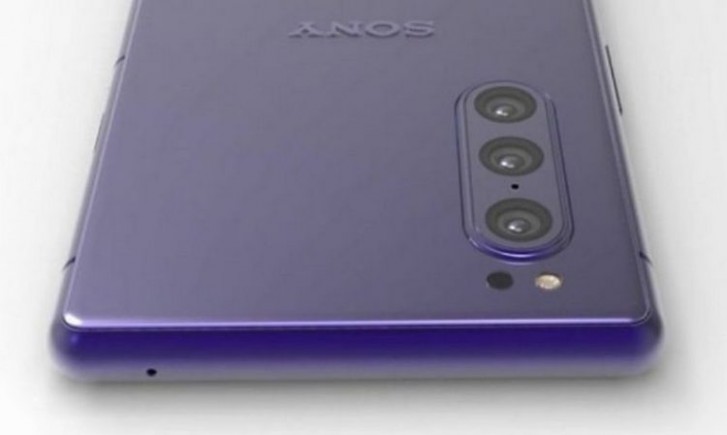 Sadly he doesn't share anything about the internals. The Sony Xperia 1 was announced in late February and at the earliest we can expect the Xperia 2 at IFA in September, or more likely at the MWC in Barcelona in early 2020.

The Xperia 1v/1s could be a device with an LCD display, Snapdragon 855 and a triple camera with a lower price tag than the Xperia 1 or it could be two separate devices. Either way we'll have to wait for more information.

Sony please bring back the compact please. Hoping for an almost bezeless XZ1 compact. the phone's dimension is perfect.

I think it is the Correa 1 compact