Nearly a million units of OnePlus One sold last year

A couple of months after OnePlus revealed that it has sold 500 thousand units of its OnePlus One smartphone, and is aiming to double that number by the end of 2014, the company seems to have achieved the goal, with co-founder Carl Pei revealing that the Chinese smartphone manufacturer sold close to 1 million units of its flagship phone last year. 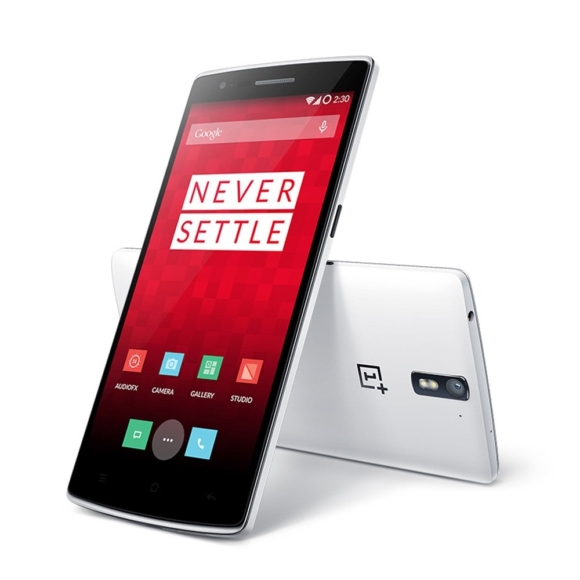 The company will focus on refining its operations and improving its customer service in 2015. “This period that we have now is a very good time for us to become a lot more professional,” Pei said.

He noted that the next generation OnePlus flagship phone, allegedly dubbed OnePlus Two, is expected to arrive in about six months, and revealed that the company is also working on a separate handset model. “I think its going to be a phone catering to a different type of audience. Perhaps for those who appreciate design over specs,” Pei said.

Now its time to happen with oneplus two!

Since he says “I think its going to be a phone catering to a different type of audience. Perhaps for those who appreciate design over specs,” that makes me think of the rumor of the OnePlus Mini going around last week. I can't post photos, but h...

I purchased my one plus one on their first pre-sale and I am so happy that I was able to purchase this phone. This phone is the perfect size, not too big and not too small. The only complaints I have with this phone is the camera is not the greates...