This year, we have not one but two HDR capable smartphones on the market, the LG G6 and the Samsung Galaxy S8. Yet, two months after the launch of these devices we still don't have any HDR content on mobile. So what gives? 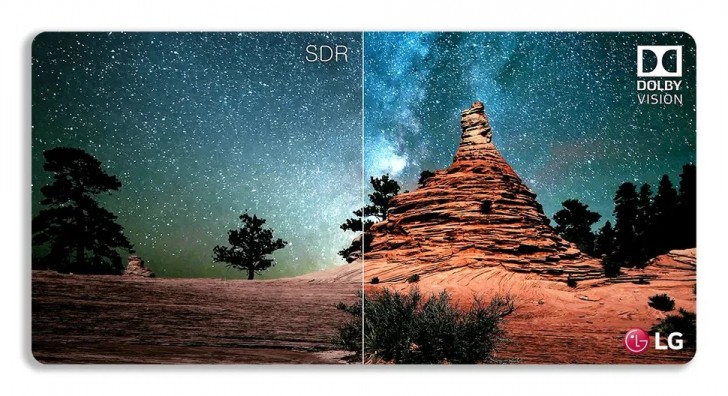 Well, it seems Netflix might be coming with some soon. According to the company's support page, HDR and Dolby Vision content will be coming soon on mobile. This will be available in the upcoming version 5.0 release of the Android app and the only device supported for now is LG G6. No support for the Galaxy S8 has been announced at this point.

As for Amazon, the company's support page mentions support for HDR content on the Galaxy Note7, which, as we know, was pulled off shelves last year. According to that page, the Note7 is also the only Android device that has HD playback support while all other Android devices get only SD. We can confirm from our Galaxy S8 that we do have HD playback support but there is no HDR support yet (this has been corroborated by other Galaxy S8 users on reddit). We have no information on when Amazon will start streaming HDR content on the Galaxy S8.

As of now, neither the G6 nor the S8 have any official HDR content available for consumption. Let's hope Netflix and Amazon flick the switch because it's not as if there isn't any HDR content out there; it's just not being made available for mobile yet.

There are a lot of brand new movies on Netflix, that are in 4k/hdr if you get the blu-ray. So yes, I expected to see new movies in high

well you what do you expect? Them to invent a time machine and go back to 20 years ago when the acquired shows were filmed? Technology wasn't available for HDR then so that's why its only the new show. Plus, a HDR capable camera certainly doesn't com...