Everyone expected Apple to announce three new iPads in the beginning of 2017 but it looks like we might need to wait a little longer. We already heard Apple tablets will arrive in the summer and now new reports confirm that info - the 10.5” and 12.9” iPad will arrive in May. 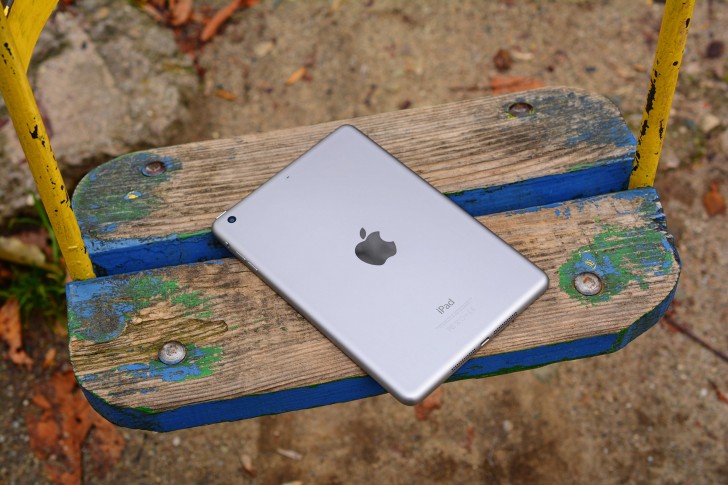 Insiders from TPK Holding, Foxconn and General Interface Solution spoke of delayed production and release of three new iPads. The plan for Apple was to announce a 9.7” entry-level iPad with A9 CPU, a new 10.5” iPad and an upgraded 12.9” iPad Pro, the latter two powered by the upgraded A10X.

As for what we can expect with the new iPads, an investor note from KGI claimed that the 12.9” iPad Pro would be an iterative update over the first generation model. The spotlight will actually be reserved for the new 10.5” device with narrow bezels and thus similar in size to the 9.7”.

The Cupertino-based company sold 42.5 million iPads last year in shrinking market and the long-awaited launch could boost the numbers for Apple.

It is windows os dude for smart user, you can have all yo want. Far ahead than this mobile os. I had mini 2 but to tell you that this only for kid for watching video and playing game. High price low usability. By the way this is made for rich no brai...

For media consumption is far inferior. Too heavy/big for long use, no good apps to consume information easily, lesser batteries, not very touch friendly. You basically enter a dark realm of bad usability by using a Surface pro as a tablet, like a thr...

Microsoft product is more superior than apple. The only problem in microsoft is their marketing strategy.. In our country there are only few store selling their products. No advertisement on tv and radio, news paper, poster and kind. Sometime i...