A new Sony smartphone could be headed for the Chinese market, complete with dual-SIM capabilities and a 5-inch display. 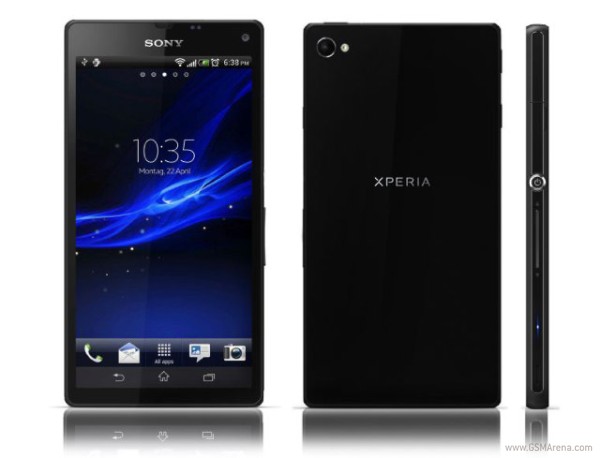 The smartphone, codenamed C3, will be part of Sony's Xperia lineup, and is slated to run on a quad-core MediaTek SoC. It will be priced competitively at around 3000 Yuan (€372), and should hit retail in the second half of 2013.

Rumors are that the device will sport a strong resemblance to the new Xperia Z flagship, with the accompanying picture likely being a concept rather than the actual device.

I really like this phone. But, when can I buy in indonesian market?

the topbar on my neo it's exacly like this one and the bottom icons are almost the same btw I have an sony ericsson neo,there are not htc icons in this pic.

yeah...your right!!!thats how the UI on my former x10 mini looks like (in ginger bread)!!!