New 5-inch Xiaomi phone passes through TENAA, might be the Redmi 5

A new Xiaomi smartphone has been spotted at TENAA today. The Chinese regulatory agency has certified it for sale in the country, and this process has resulted in the images you can see below becoming public. A few of the device's specs have been outed too, but less than usual for whatever reason.

According to some speculators in China, this could be the Redmi 5 we're looking at. On the other hand, others expect it to be branded Redmi 4X and sit alongside the recently unveiled Redmi Note 4X in the company's portfolio, with an updated design compared to the Redmi 4 but only slightly improved innards. 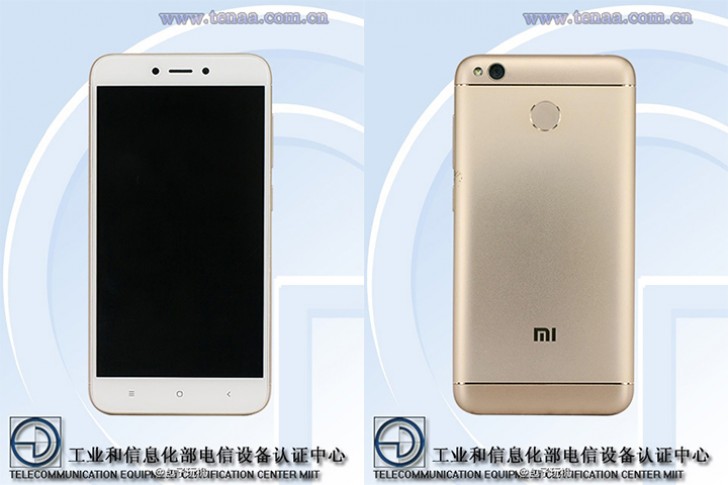 Whatever it ends up being called, the handset has a 5-inch touchscreen, dual-SIM functionality, and a 4,000 mAh battery. It's also obvious from the shots that it sports a metal build. It's got quite the rounded corners as well as a distinctive design for the antenna bands and the fingerprint sensor's edge.

Its model number is MAE136, and its dimensions are 139.24 x 69.94 x 8.65 mm. As of yet there are no details about its chipset, cameras, or memory. Hopefully those things will leak out in the coming days and weeks.

Nokia fan here, before Nokia can level with Samsung, Apple, LG and others in the top market, Nokia needs to surpass Xiaomi first since the brand is having a good run in the market for many years now in the midrange level

Too many device released but android based still not updated My redmi note 2 still stuck in 5.0.2, luckily there's custom rom and now I'm on 6.0

this ugly fingerprint scanner on the back lol