In the battle with new competitors such as Google Home, Amazon's Echo line of smart speakers still have the edge at least in one area - third party support. The retail giant has had an Alexa API for a while now, which has led to many "skills" being added to its digital assistant over time by third parties.

The latest company to do just such a thing is AT&T, which is launching a texting skill for Alexa tomorrow, on November 18. What this means is that you'll be able to use Alexa (and, thus, the Echo speaker with it built-in) to send text messages to ten frequent contacts. It's all done with your voice, of course, just as you'd expect. 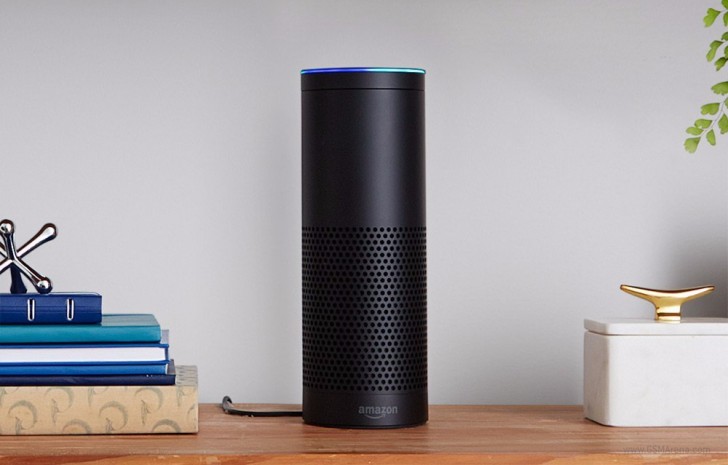 The messages will be sent as if they came from your mobile number, so your friends and family won't have any issues trying to tell who they're from. You just ask Alexa to have AT&T text your friend, and then the assistant will prompt you to speak your message. More details about setting up this service will be available tomorrow at this website.

AT&T will also start selling the Amazon Echo and Echo Dot, both online and in stores. The former will be priced at $179, while the latter will retail for $49.

Does it work with Tracfone who uses AT&T towers?

Does this work with Cricket, an AR&T subsidiary?