Apple was recently granted a patent for “Methods of biometric imaging of input surfaces” which explains an acoustic imaging system that would be used to map a high-res image of something on the surface, such as a fingerprint.

The patent explains that an acoustic transducer could convert electricial signals into mechanical energy or vice versa. The mechanical wave would be the finger placed on the display, which would then be converted in to an electrical signal. Those signals would be reconstructed into an image of the fingerprint used for authentication. 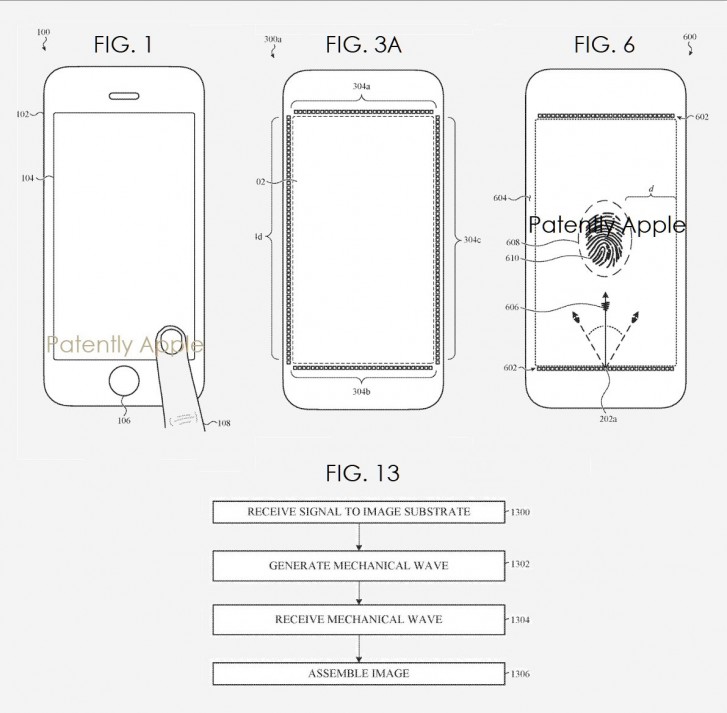 The patent even describes that the technology would be able to see things aside from just a fingerprint, including but not limited to an image of your palm, ear, cheek, or face. Perhaps it would be able to authenticate the user as he or she answered a phone call. The patent explains the technology would even have the potential to read a person’s vitals like heart and respiration rates.

Patetntly Apple’s technical breakdown of the patent can be viewed at the Source link, for those interested in how the technology works.

In any case, we don’t think that Apple will implement an in-display fingerprint scanner on a future iPhone since this patent was originally filed in Q3 of 2016 – around the time that the iPhone 7 and 7 Plus was announced. 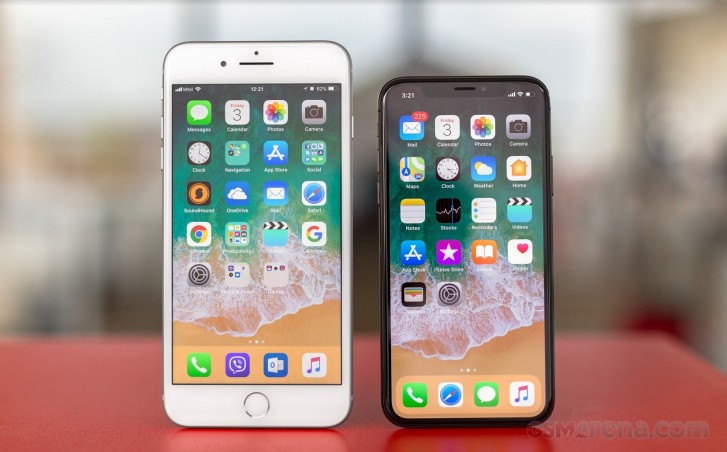 Apple iPhone 7 Plus and iPhone X

It is possible that Apple intended to put a fingerprint scanner into the display as it was developing the iPhone X. Apple ultimately decided to go with Face ID instead, thus introducing the world to the dreaded notch design.

Touch ID still lives on in various MacBook laptops while Face ID remains the preferred authentication method for the latest-generation iPads and iPhones.

That phone will be named 'LOCKPHONE'!

What was the point of Face ID then? It’s going to be outdated in 3 years max, cus everyone was already trying to get to in display during that time as well.