New batch of Redmi K30 leaks: official renders of front, back and info on specs and prices

The Redmi K30 has been frequenting the rumor mill lately. Unfortunately, some of the info and "live photos" in particular of the device have been proven fake. This, however, is to be expected with the kind of interest the successor to the very popular Xiaomi Redmi K20/Mi 9T line has been generating. 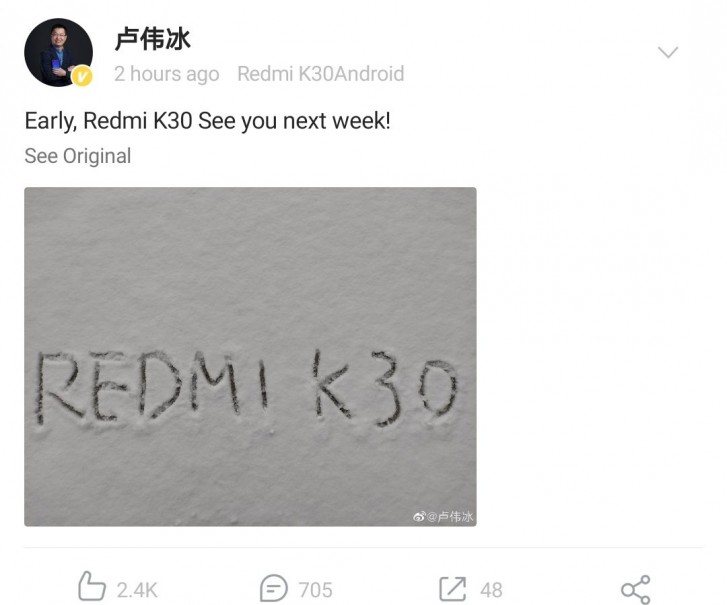 As per a new batch of rumors and leaks, however, we might not have to wait much longer to get the full story. LU Weibing - VP of the Xiaomi group and general manager of Redmi has officially hinted at some sort of early K30 event happening next week. Mukul Sharma, a leakster we have featured before, claims an official unveiling will be going down on December 10 - a date we have heard before as well. Hence, we might expect some official "teasers" prior to that? 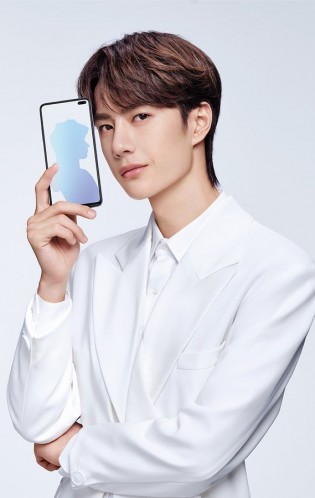 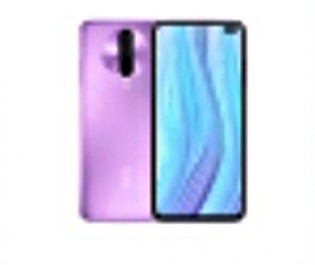 In any case, the K30 is near, giving a lot more credibility to some of the other leaked info we will mention in a bit. Before that, however, there is an official poster already circulating online. It shows the Redmi K30 with a dual selfie camera punch hole in the top right corner of its display. Pretty much in line with earlier "live photos", regardless of their authenticity. There is also a considerably lower resolution render showing the back side of the phone and what looks like a vertical camera arrangement, positioned inside some sort of oval design element. It really is hard to make out detail with such low resolution. One potentially important piece of info we can extrapolate, however, is that there seems to be no fingerprint reader on the back of the phone. If that is the case, there is likely one underneath the display. And if that is true, the panel should be using OLED technology.

Of course, those last bits are speculation on our end. Some specs leaks have mentioned a 6.66-inch LCD, FullHD, 20:9 display. Speaking of specs, other rumors include 120Hz refresh rate on said panel, as well as a Snapdragon 730G chipset, paired with 6GB of RAM and 64GB of storage in the base version. The camera department is said to feature a 64MP main shooter, 8MP telephone, 12MP ultrawide and 2MP depth sensor on the back. And on the front - a 20MP selfie. Some other details, in no particular order - 4,500 mAh battery with 27W fast charging, NFC, IR blaster and a 3.5mm headphone jack. Pricing for the K30 is expected around the CNY 2000 ($285) mark, by some sources and CNY 2300 ($330) by others. Both could easily turn out correct if the K30 takes after its predecessor and features a few variants. After all, there are mentions of 5G in one of the leaked posters. So, there's that to look forward to, as well.

If this thing have micro sd, i'll postpone all other purchase and buy K30 I have saved enough to buy k20 to replace my Redmi note 5 ai, but since it doesn't come with MicroSD slot, i didn't buy it.