As part of its Concept for Android program, Sony has pushed out a new update to participating Xperia X units. Arriving as version 38.3.A.0.94, the update brings along several changes, including ambient display. 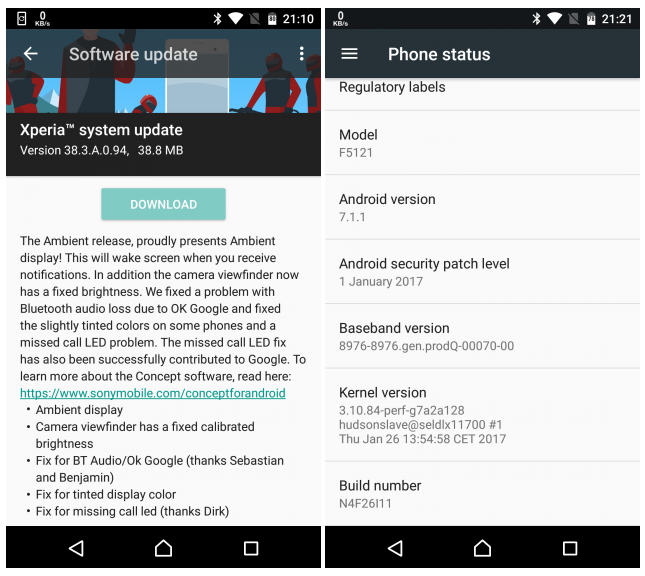 The ambient display feature allows your phone screen to wake up whenever there's a new notification. The feature can be enabled/disabled through the 'Ambient display' option in the device's Settings menu. 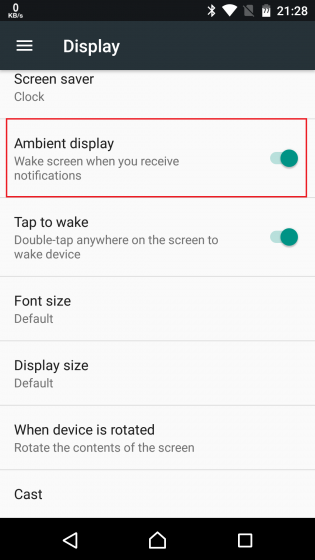 Aside from this, the camera viewfinder now has a fixed brightness. As for bug fixes, the Bluetooth audio loss issue due to Ok Google has been fixed, so is the missed call LED problem as well as the tinted colors issue.

Z5 is a powerful phone, im using it since April last year and not even one time i regretted buying it. Only drawback buying this phone now would be its going to be completing its EoL cycle in October, 2017 and wont be getting any major update after t...