Viber users rejoice! WhatsApp users will be jealous to hear that Viber has been updated to support GIF images, send and receive money to and from friends, and cloud support to backup messages. iCloud backup for iOS users and Google Drive backup for Android users. 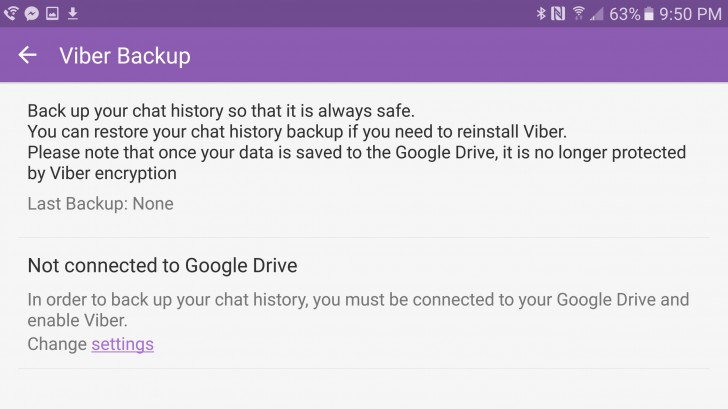 The iOS and Android versions are both being updated with these new features. The iOS version of the app also brings Apple Watch OS 2 support which allows launching of the app directly from Apple Watches on OS 2. 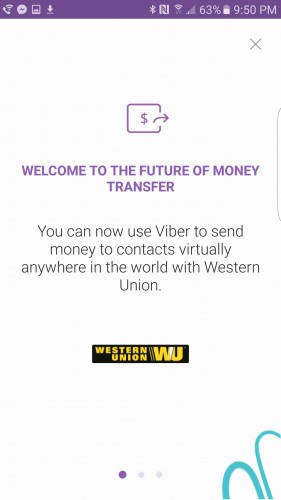 In reference to the new Send Money feature: “Send money from the U.S. to virtually anyone in more than 200 countries and territories, powered by Western Union®. Send cash for pickup from a Western Union® agent location worldwide, or send directly to a bank account in nearly 50 countries.”

I'm not sure how should I take your reply. I'm not offended either way. Thank you.

well there's never a time that people like you don't exist

This is awesome news! (for all three people that are using this app) :)