The Honor 30 series is launching soon with the 30S coming on March 30. Just ahead of the launch event new press renders of the phone emerged giving us yet another look at the black and green colorways of the upcoming device. 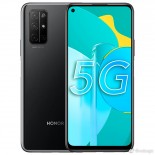 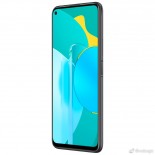 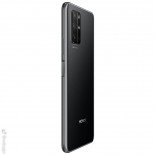 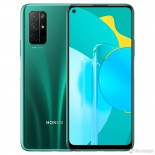 The new renders show the punch hole in the display and quad-camera setup around the back where we’ll see a 64MP main shooter with a telephoto module capable of 3x optical zoom. In addition, we also get another confirmation about the phone’s side-mounted fingerprint sensor.

The Honor 30S will pack the new 5G-capable Kirin 820 chipset which showed some promising results in a recent AnTuTu benchmark run.

Alongside the new press images, Honor’s official Weibo handle released a poster which confirmed the 30S will ship with 40W wired fast charging. There is still no word on the wireless speeds, though. 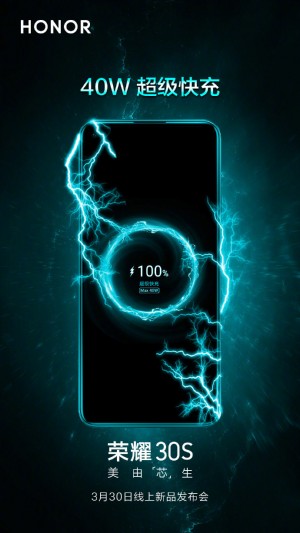 What is the main sensor?

also it will be same of nova 7

That chin is really fat even for a midranger